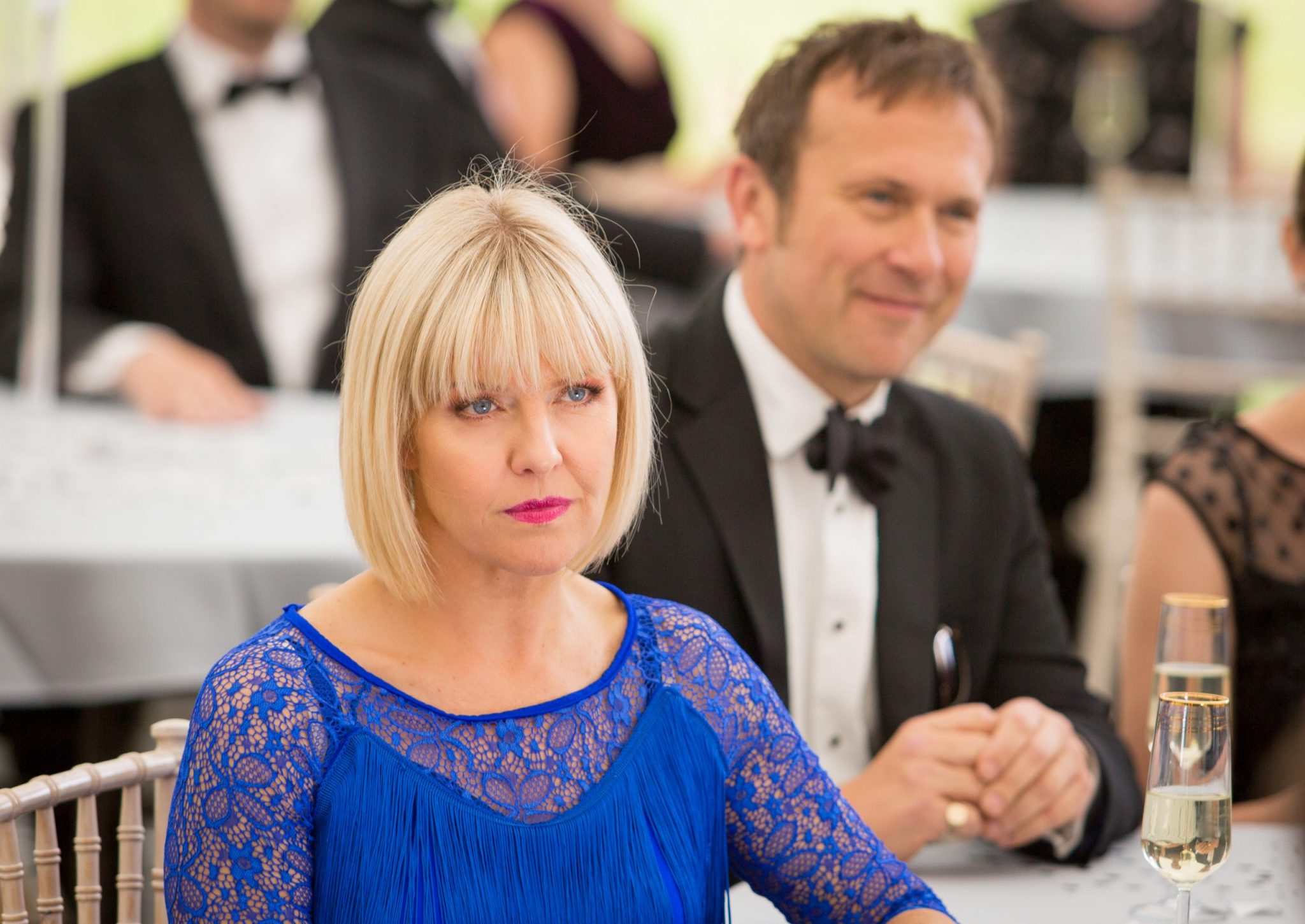 Now that mystery fans have seen Agatha Raisin Season 3, many wonder if there will be a Season 4. Thanks to Mathew Horne, who plays Aggie’s marketing pal Roy Silver, we know that there will be more mystery and mayhem. What else did the Gavin And Stacey star reveal?

Will There Be Agatha Raisin Season 4?

Yes, Agatha Raisin will be back for Season 4! Although Acorn TV has not confirmed anything, show star Mathew Horne has revealed that the show is back for a fourth season. He spoke with Digital Spy about the status of the comedic mystery series.

Horne shared that they were just two days from filming the first episode of Agatha Raisin Season 4. They had completed the read-through and were getting ready to shoot. Then, everything shut down due to Covid-19.

He also made it clear that the entire new season was “fully planned.” Mathew Horne did not share how many episodes would be in Season 4. Fans may assume that the episodes will continue to be two hours long, just like Seasons 2 and 3, when Acorn TV took over production.

Thorne did not share which members of the cast would be returning for the new season. Season 3 included Ashley Jensen, Jamie Glover, Jason Merrells, Jodie Tyack, Matt McCooey, Lucy Liemann, and Jason Barnett. There is no news on whether Katy Wix will be returning, as she was absent in Season 3.

Agatha Raisin Season 4 To Be ‘Funnier’

What Mathew Horne could share is that the new stories are “just as intriguing and it’s just as funny if not funnier.” This surely starts from the top. Ashley Jensen is a seasoned comedic actress. Many people know her from Ugly Betty, and also working with Ricky Gervais on such shows as After Life.

When last we saw the private detective, Aggie was single and singing “I Will Survive” in her convertible. James was gone, perhaps for good. Charles seemed to be infatuated with someone else. Could there be a sexy new man for our zany detective?

Mathew Horne did not reveal any details. But, he did share an important clue. He hinted that there are new developments in the characters and how they related to each other.  Mystery fans will just have to wait to find out.

Or, while they are waiting, they can read the dozens of the late author M.C. Beaton’s Agatha Raisin books that the series is based on. The Scottish born author passed away in December. Although the books and even Agatha are a bit different than the series, Beaton, whose real name was Marion Chesney, loved Ashley Jensen as Aggie. The author even called Jensen “brilliant.” She especially appreciated how Jensen was so down to earth and knew everyone’s name on set. She considered the tv cast and crew a “family.”

Thankfully, there are many Agatha Raisin books to fill many seasons. Now fans just need to wait for Agatha Raisin Season 4 to go into production with hopes of an early 2021 premiere.