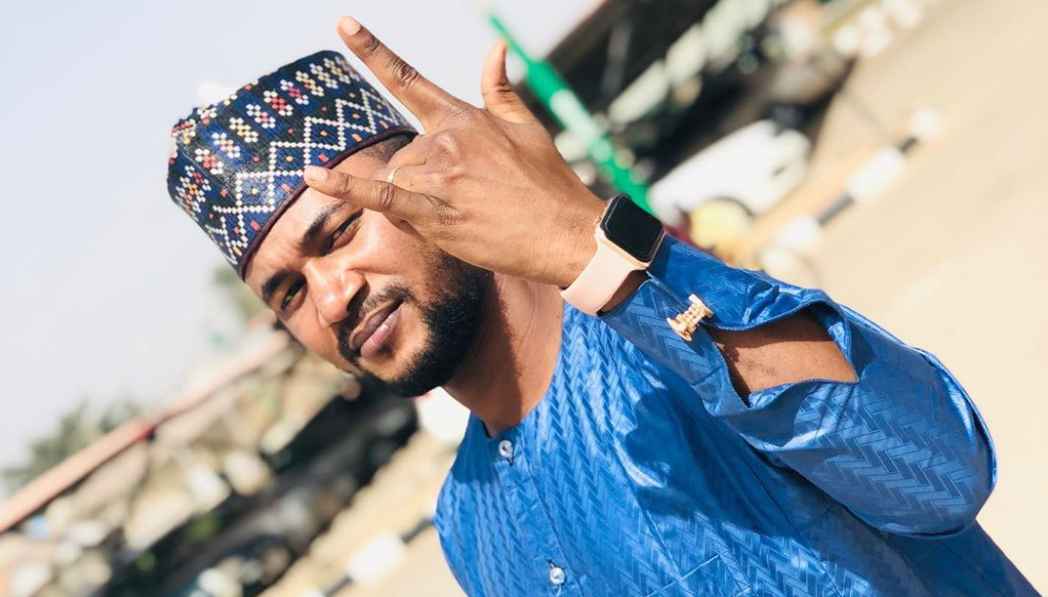 After a messy breakup, things just got worse for 90 Day Fiancé: Before the 90 Days stars Usman Umar and Lisa Hamme. Usman was interviewed about his relationship with Lisa by The Domenick Nati Show on June 1. SojaBoy basically says he stayed with Lisa “for pity,” before telling all about their doomed marriage.

When asked if he still loves Lisa, Usman tells Domenick he doesn’t want to have to feel bad about the situation. He says he “doesn’t like elaborating on the topic too much.” The Nigerian rapper says, even though they are married, he won’t fight to make their relationship work. This is especially if things continue the way they are right now.

Usman goes on to say he has no option but to find his own happiness. For her part, Lisa must find her own. Hamme says Usman has been scamming her. He says if she feels that way about him, both parties need to move on.

Umar says if he really is a scammer, why would he go after Lisa, when he could go for someone who is rich? Speaking of the latest episode of 90 Day Fiancé, he mentions how tumultuous their relationship has been. Usman says he and Lisa are not happy and are constantly arguing.

The TLC reality star says if Lisa is treating him like this in his own country, what would happen in America? Usman points out that in America, police officers kill black people. He says if he is living there and married to a white woman, things could get bad. It would just take Lisa losing her temper with him and calling the cops. This would likely not have a happy outcome

Umar goes on to slam claims he is using 90 Day Fiancé to promote his music career. Usman asks Domenick if he is trying to tell him TLC was not also using him. Besides this, a number of times during the interview, the Nigerian rapper points out he has some celebrity fans, including his “top fan,” Miley Cyrus, who wants them to rewrite one of his songs together. With fans like Cyrus, does he really need Lisa or the TLC network to get ahead?

Usman is also asked if he and Lisa were planning to have children, but he wasn’t prepared to answer that question.

Lisa is ‘physically, mentally and emotionally’ done with Usman

Usman’s interview comes on the heels of Lisa’s claims that she is completely “physically, mentally and emotionally”done with Umar. Lisa’s rep, Rocco Straz, opened up with In Touch about her split from Usman.

Hamme says she has suffered enough “disrespect and lies” from Usman. Straz says Umar went live on social media to humiliate Lisa. The fact that Usman stayed with Lisa because he felt pity was also brought up. She says many fans had questioned Umar’s intentions toward her and he had proved them to be correct.

Last Sunday saw the final episode of the current season of 90 Day Fiancé: Before the 90 Days has aired. What can fans expect next? Season 2 of 90 Day Fiancé: The Other Way premieres on TLC on Monday, June 8 at 9 pm ET/PT.