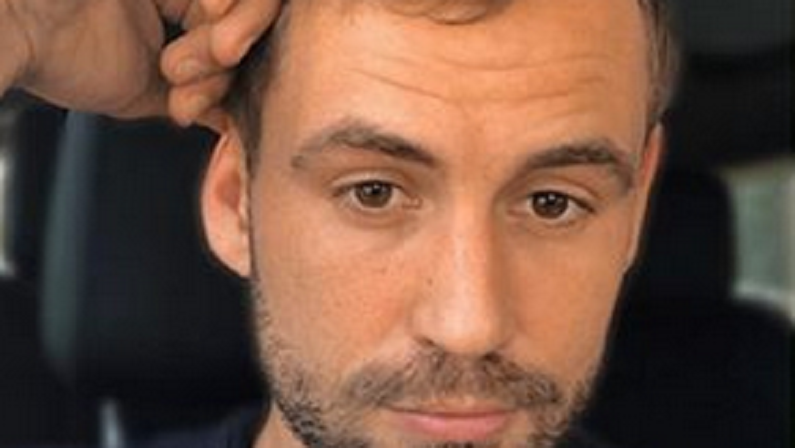 Several members of Bachelor Nation have since spoken out about the controversy. Even Rachel Lindsay and Mike Johnson reacted to her apology and use of the N-word. Hannah is not liking this sudden attention. She feels “remorseful and extremely upset” after posting the video. Read on to learn what Nick has to say about it.

Per E! News, Nick Viall revealed that he wants Hannah Brown to “own up to her mistakes.” Just days after she made headlines for filming herself saying the N-Word, the latest member of Bachelor Nation is speaking out. He shared a snippet from an upcoming episode of his The Viall Files podcast. In the clip, Nick says that he feels that Hannah should be “held to a high standard.”

First, Nick addressed Hannah’s platform. She currently has over 2.8 million followers on Instagram. So, he feels that she has a responsibility to be a good role model, especially to younger women. Nick also ponders the question if Hannah was drinking during her Instagram Live post. He feels that using the N-word “in any context whatsoever” is not good role model behavior. And Nick is not happy with Hannah’s apology either.

I understand there are plenty of people who are fans of Hannah and feeling defensive for her. You can be a fan of Hannah and still hold her accountable for her actions both on what she said and how she has addressed the situation up until this point.  I can assure you no one in bachelor nation is trying to drag Hannah over this, in fact, olive branches have been extended to her.  No one is enjoying addressing this topic, but it’s an important topic.  Hopefully one that we all want to learn from.  For those who have DM’d me hateful comments in an attempt to defend Hannah, I hope you take the time to listen to the entirety of my comments on in the most recent episode.  Sending outs lots of love to my supporters, critics, and Hannah.  LETS ALL try to be ALLIES. Thank you for reading and listening.❤️❤️LINK IN BIO FOR FULL EPISODE

“Certainly not a good one,” Nick Viall said. “And she has to be held to a high standard. We all do. And it is very disappointing to see. Honestly, her initial response was disappointing.”

Nick doesn’t feel that Hannah is racist. He just feels that posting the video was irresponsible. The former reality star is also disappointed with the way that Hannah has addressed the situation on Instagram. Nick questioned whether Hannah’s apology was genuine and sincere.

Nick also questioned whether Hannah wrote the apology herself. He called her statement “terrible” and “insincere.” In addition, he called her use of the racial slur “very ignorant.”

While Nick Viall called Hannah Brown out, he doesn’t other people should cancel her. He also addressed the backlash she’s received over the video, per Us Weekly.

“I don’t think Hannah Brown should be cancelled,” he said. “I got a lot of messages too, saying, ‘Let’s cancel Hannah Brown!’ You know how I feel about cancel culture. I don’t think there’s a lot of positives that com from it.”

Nick hopes that Hannah will learn from her mistakes. But he has his doubts since he feels she reacted poorly to the situation. However, he wants to know what she will say or do after this blows over.

Hannah was slammed on Saturday, May 16 for saying the N-word while doing a TikTok dance to the rapper DaBaby’s song “Rockstar” on Instagram Live. The Dancing With the Stars champion claims she didn’t know she used the word but later apologized on her Instagram Stories for her “unacceptable” language. But the video showed Hannah smiling while saying the N-word.

What are your thoughts? Do you agree on what Nick Viall said about Hannah Brown’s N-word drama?