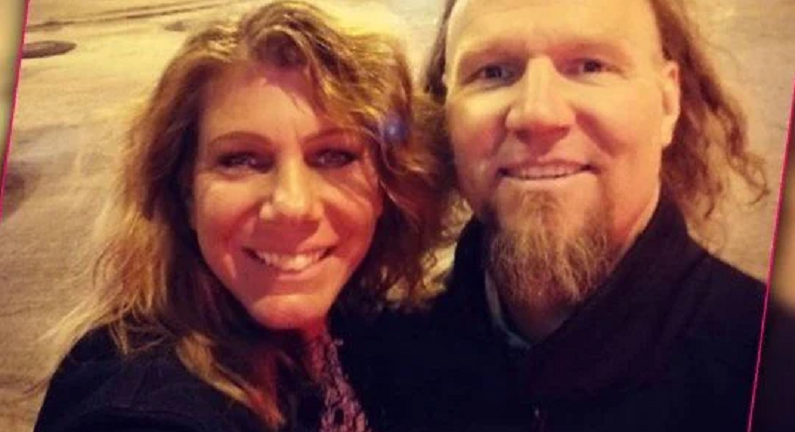 As those who watched the last season of Sister Wives know, Kody Brown is broke. But, his first wife Meri Brown is not. Is that why he clings to his relationship with her even though she appears to be done with him? Fans certainly seem to think so.

The Brown family not having the best financial situation is no secret. Kody and his family were transparent about their finances during the most recent season of Sister Wives.

Kody and his wives left Las Vegas. They moved back to Flagstaff. But, they did not sell their homes before the move Between selling those houses and purchasing new houses… Things fell apart. They fell behind on taxes.

YouTuber Katie Joy of Without a Crystal Ball revealed that Kody Brown recently interrupted a LuLaRoe event Meri was hosting.

Unfortunately, what the documents were for was not clear. According to Katie Joy, even Meri didn’t seem to sure what she was signing.

Fans of Sister Wives speculated the paperwork could have something to do with finances. Possibly a loan? Being the clear bread winner of the family, it would make sense for her to co-sign a loan for her husband.

Meri Brown is the obvious bread winner of the family at the moment.

Keep in mind, Meri Brown has never been transparent about how much she earns. But, fans assume she makes over $100,000 a year from LuLaRoe. This assumption is based on her qualifying for the company cruise several years in a row. According to Reddit, Meri Brown was also on the list of the company’s top 100 earners a few years ago. So, her earnings are certainly up there.

Moreover, LuLaRoe is not her only stream of cash. Meri Brown also owns a successful Inn back in Utah. The Bed and Breakfast only has a couple of rooms. But, the place is almost always booked.

Meri Brown will do fine on her own, but will Kody?

As we previously reported, Meri Brown was giving off serious vibes that she had left Kody on Instagram. For the most part, he fans were thrilled at this possibility. Overall, Meri Brown’s followers are not huge fans of her relationship with Kody. Given how resourceful she’s been, fans suspect she’ll do just fine on her own financially. They, however, question how well Kody Brown is going to do without his cash cow.

The question is… Do you think Kody Brown hangs on to Meri for her money?