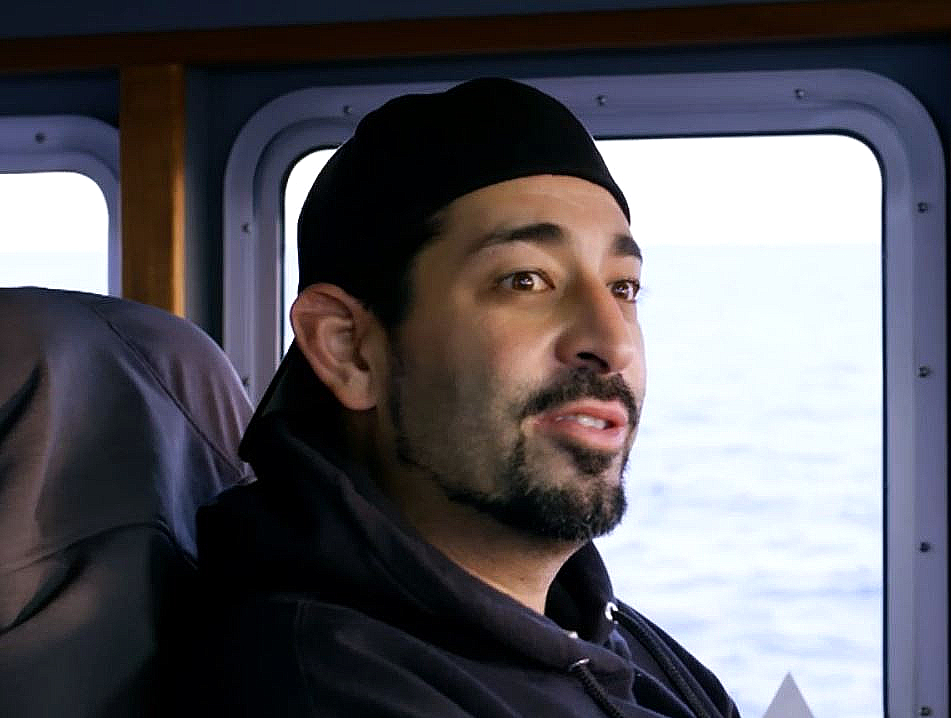 On tonight’s Deadliest Catch for Discovery Channel, the F/V Cornelia Marie is featured in TV Shows Ace exclusive preview and it’s a tale of two captains who disagree on where the crab haul actually is.

McManus is of one mind about his crab finding theory as Harris wants to go and take a nap.

In the clip below, the F/V Cornelia Marie crew is awaiting the pot retrieval set down by McManus. He is taking a play out of the Russian handbook on crafty crab culling tactics by using the boat’s technology, watching the mass of crab move on the radar.

Harris thinks this is an effort all for nothing.

And as you will see, despite Deadliest Catch co-captain Josh Harris’s desire to take a nap and just move along, Casey’s hunch proves to become the mother of all crustacean jackpot.

What happens on Deadliest Catch?

McManus is on the mic talking to the crew and tells them that this is the Russian depths and to prepare to haul up some pots.

But Josh Harris isn’t buying the theory that McManus is on to where the crab mass is. He is ready to take a nap.

“Hopefully we come up with something out of it,” says McManus.

Not buying into his optimistic outlook, Josh Harris is doubtful. “Right now my gut feeling is to take a nap and not watch this painful set up, says Harris, who is ready to set pots in a brand new area.

The clip shows that the crew is on edge, they know they need big numbers.

Just shy of their quota, the Cornelia Marie skippers need a 65 (crab per pot) average to fill their tanks and get in on the high prices offered up at the dock.

The moment of truth

Now ready to see if his hunches are correct and to show Harris he knows what he is doing, McManus says: “We gotta match the Russians now to that see what they are fishing, because there’s nothing in the gear to read. sometimes just got to follow your gut think outside the borders.”

The technology used to peek behind the “ice curtain” proves to be useful, as McManus is right on the money.

McManus and the crew pull up the first pot and it’s a total “toldja” moment as he tells Harris, “it’s for real, real.”

There must be over 100 crab spread out on the table and they are huge. Completely shocked, Harris says: “Take a look at that, that’s a lot of crab.”

There’s no doubt the F/V Cornelia Marie has filled their hold and pulled a rabbit out of their hat, as Harris had dared McManus in the beginning of our preview clip!

Tune in tonight to see how the rest of the exciting episode fares for Harris and McManus who we love seeing together on the spin-off, Deadliest Catch: Bloodline.