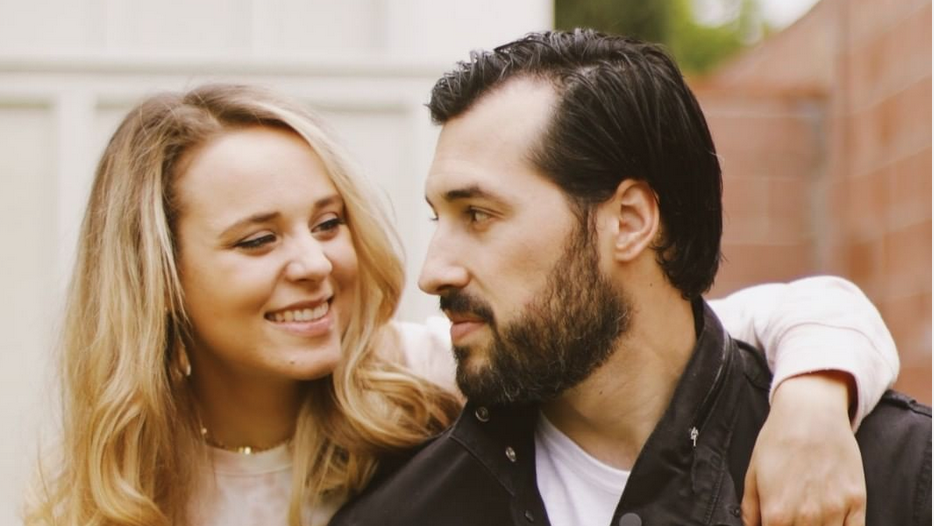 In a recent Instagram TV video, Jeremy Vuolo and Jinger Duggar played a game of Would You Rather? This video was meant to be lighthearted and fun. While some fans like the video, others don’t. This is because they think that Jeremy is argumentative. He seems to be “controlling” and questions many of his wife’s responses.

As a result, Jeremy and Jinger received a lot of hate on the post. Jeremy was called out for how he treats Jinger in the video. One fan even tells Jinger to divorce him. So, it’s safe to say that the video wasn’t well-received. But, in the caption of the post, the couple promises a part two on Friday. Well, as of Saturday morning, the second part of the video isn’t up on their Instagram accounts.

Did the backlash from Duggar fans stop the couple from sharing the video?

As mentioned, Duggar fans aren’t happy with Jeremy and Jinger’s recent video. And, it’s unlikely that Jeremy and Jinger don’t know this. A couple of their followers even responded to Jeremy’s comment on the post. So, could the backlash they got be stopping them from sharing the second video? It’s possible. But, no one will know for sure.

Because both part one and part two of the video were likely filmed at the same time, the couple probably acts the same way in both. So, Duggar fans would probably think Jeremy’s being controlling in the second part too. For this reason, they might have chosen not to post the second half.

There are other reasons the couple may not be posting the second part yet. There could be technical difficulties with uploading it to Instagram. Or, maybe they simply forgot to post it on Friday. They might post it sometime on Saturday instead.

Jinger recently shared a new post about marriage, and things seem to be okay between the couple. She writes about how “marriage is a beautiful reality.”

Two people, joined together as one; two souls bound in a commitment of love and loyalty. Marriage is a beautiful reality.

But, it’s worth noting that the couple likely wouldn’t blast it to the world if they were fighting or going through a rough patch. Some fans are thinking that the video shows that the couple has relationship problems. The marriage post came before the IGTV video though, so it probably isn’t being used as damage control.

Be on the lookout for the second part of the video from Jeremy and Jinger. It’s unclear if and when they’ll be sharing it.

So, do you think that Jinger and Jeremy will share the second video? Share your thoughts in the comments below.