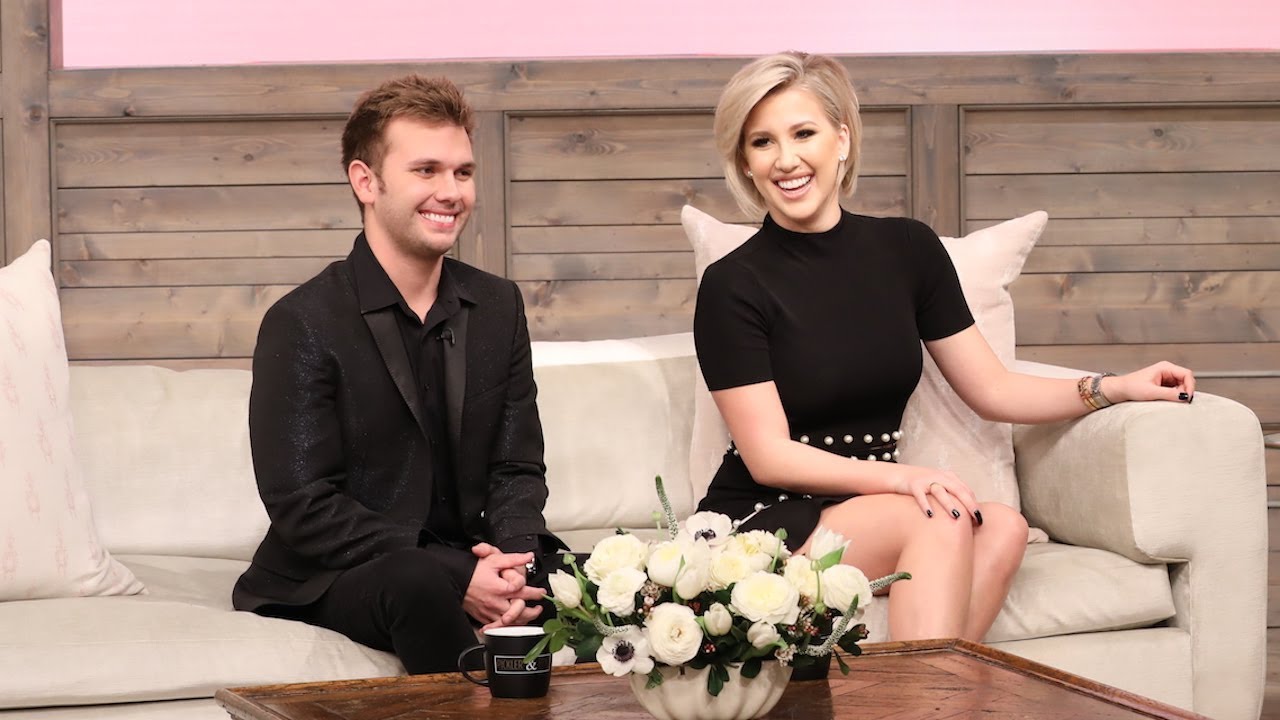 Where and when can you watch Chrisley Knows Best? It is a question commonly asked among fans of the show. If you are looking for a little pick-me-up during this difficult time (the COVID-19 pandemic)… We’ve got some good news for you. The answer to when and where you can watch episodes of Chrisley Knows best is simple. You can watch it right now.

According to the E! network’s TV schedule, there will be a Chrisley Knows Best marathon playing the rest of the evening. The line-up information includes the title of each episode as well as a brief synopsis. Unfortunately, the line-up does not include any information regarding which Season (or Seasons) will be featured during the marathon.

We, however, did do a little digging into an episode guide. It appears as if the Chrisley Knows Best marathon will feature part of Season 5 and part of Season 6. Regrettably, this does mean that those hoping to catch up on the show by watching the most current Season won’t be able to do so with this marathon.

That being said, the Chrisley Knows Best marathon on the E! network will run from now until midnight. It will feature 21 different episodes over the course of Season 5 and Season 6.

So, the marathon will certainly provide a chance for fans to curl up with their favorite reality TV series family for a good laugh.

What will be airing after the marathon ends?

Unfortunately, it does not appear as if there are any additional airings of Chrisley Knows Best on this network this week. The network will primarily be showing Keeping Up With the Kardashian and Sex in the City episodes the rest of the week along with a few other shows and movies.

The Chrisleys want your vote! #ChrisleyKnowsBest is coming back soon for Season 8. Who has your support?

Fans of the series can also catch an episode of Chrisley Knows Best at 1:30 a.m. EST on USA on Sunday, May 3rd.

So, will you be watching the marathon today? Let us know in the comments!