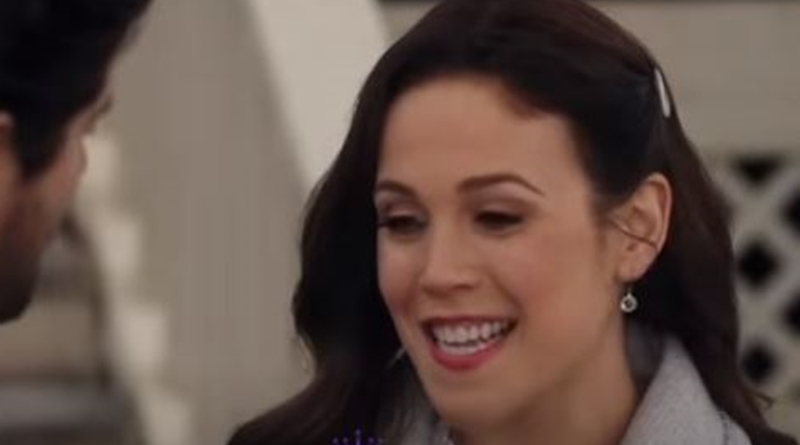 When Calls the Heart, Season 7 ends this weekend, and fans know that someone gets shot. Erin Krakow and Paul Greene chatted with Extra TV about the last episode. And, fans expect a packed episode full of storylines, according to Erin. Everyone asks, “who gets shot?” Paule Greene joked, saying it’s not him. And fans know from the preview that Elizabeth rushes away in quest of that same answer. However, the two stars stepped back from any serious spoilers.

When Calls the Heart fans soon get to see the end of the season, hope for more

Fans (Hearties) of the Hallmark Channel know one thing about the ending of the season. Tears shall flow. So, a mandatory box of tissues definitely makes for a requisite addition to viewing. Plenty lots of things need tying up in the final episode, Erin said. Fans wait for some closure for Rosemary and Lee. That revolves around children. Perhaps they end up adopting? And,  Elizabeth might finally commit one way or another with her unresolved love issues.

TV Shows Ace reminded readers that Elizabeth’s career as an author might take off. So, fans expect some good news about that. Naturally, that could lead to a new season. Or, at the very least, some sort of coverage in the annual Christmas movies. Carson and Faith need a wrap and what about Fiona? These stories all cram into a single episode of When Calls the Heart. Even Erin said so much goes on in a single short episode. But, one of the biggest questions people ask her, is who gets shot?

Who gets shot in the finale with all it’s happenings?

In our previous article, we threw the dice around. Of course, either Nathan or Luke may end up shot. Potentially, that takes Elizabeth back to the realization that love and life need not waste away. After all, her first love, Jack Thornton died in season 5. That traumatized Hearties across the globe. Perhaps, if Nathan gets shot, and Elizabeth chooses him, then Luke accepts it. Of course, the show could end on a cliffhanger, and fans discover someone gets shot but survives. Perhaps it helps Elizabeth make up her mind.

The problem for When Calls the Heart fans, is that cliffhangers bring unsatisfactory endings. But, at least a cliffhanger opens the way to another season. And, many fans anxiously await the news about a new season. As for Elizabeth (Erin), she told Extra TV that fans just “need to watch” to find out. Paul and Erin both teased a bit about the show but masterfully avoided dishing any spoilers. So, if you hate spoilers, then you’ll love Erin even more if that’s possible.

As fans already rally around for the eighth season, of When Calls the Heart, no matter the ending. Hearties intend being back for much more of Hope Valley. Who do you think gets shot? Sound off your thoughts in the comments below.