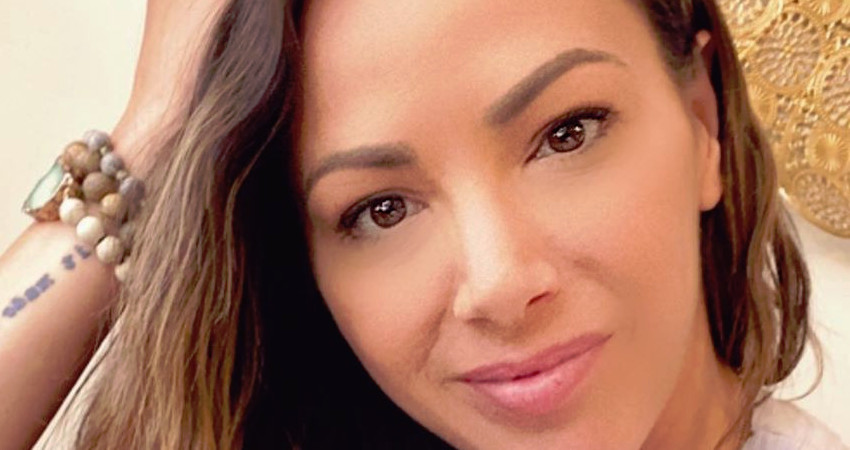 Vanderpump Rules star Kristen Doute may be going through a huge break-up on Season 8. But off-screen, she’s already moved on from Brian Carter. This season of VPR was filmed over a few months in the summer of 2019.

Eight months later, give or take, Kristen has a new man and it may be serious. As TV Shows Ace reports, Kristen still ‘co-parents’ her dogs with her ex, but the relationship is over. She’s moved on.

Everything We Know About VPR Star’s New Boyfriend

Kristen’s new boyfriend was first hinted at by the star in March during an appearance on an Instagram Live chat with Bravo host Andy Cohen. When asked if she was quarantining with her ex, Kristen said no.

The VPR star then slipped in that the person she’s dating was currently out of the country.

She told co-star Scheana Shay during a recent Scheananigans podcast that the couple are self-isolating together at their respective homes. Kristen said they “go back and forth” between houses.

It turned out that Kristen’s “mystery man,” as she called him, casually made his debut in a video Scheana posted on YouTube last month.

Us Weekly broke the news recently that Kristen’s new boyfriend is an old friend of hers, Alex Menache. According to Kristen, he is “best friends” with co-star Tom Schwartz.

The magazine reports that, unlike her ex, Alex has a successful job as a house-flipper. One issue that came up a lot on Season 7 and 8 of VPR is how Kristen paid all of Carter’s bills and he lived with her rent-free.

Kristen may have been dating Alex back in January, Us Weekly reports. She talked vaguely about sleeping with someone casually but being open to seeing other people.

Report: Marriage, Kids May Be in Kristen’s Future

In another report, Us Weekly writes that things may get serious between the two quickly. Sources say that Alex is looking to “get married and have kids soon.” The source also reports that despite living in L.A., Kristen’s new man isn’t about the celebrity scene.

Rather, Alex is looking to settle down. He’s “looking for a wife,” the source says. Has he found his match in Kristen?

Where Does Kristen Stand With VPR Former Pals Stassi and Katie

As VPR fans know, Kristen used to be super close to co-stars Stassi Schroeder and Katie Maloney. However, it seems their friendship went off the rails after the Season 7 finale. At the time, Kristen swore her relationship with Carter was over. That clearly wasn’t true, based on Season 8 footage.

Kristen believes that her being single plays a role in the demise of the friendship. However, Katie and Stassi cite Kristen’s “toxic” relationship with Carter as the reason.

In fact, not only was Kristen missing from Katie’s second wedding, she’s not invited to Stassi’s upcoming wedding to Beau Clark. Considering Kristen was the one who introduced Stassi and Beau, that’s a big diss.

Tell us in the comments if you see marriage and children in Kristen’s future.