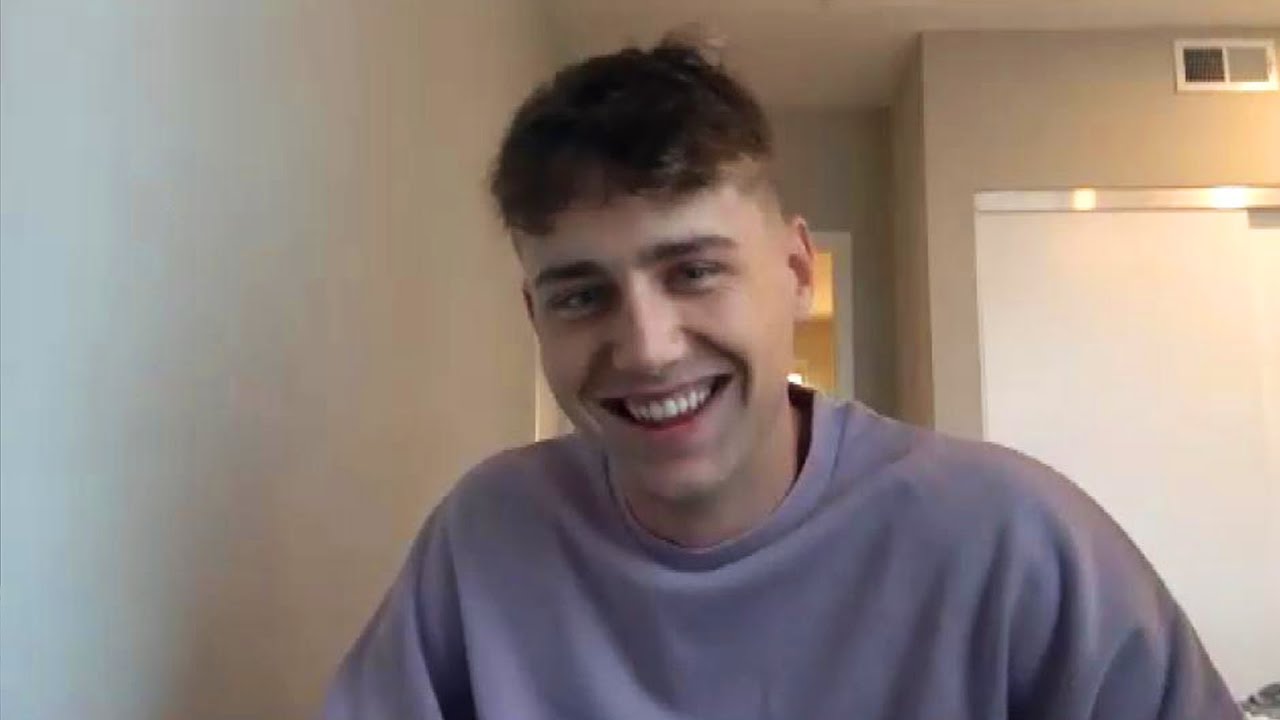 Too Hot to Handle on Netflix challenged good looking single men and women to get to know each other – without hooking up. Harry Jowsey and Francesca Farago had the hardest time obeying the rules. This cost the group plenty of financial suffering.

In an unsurprising move, Harry and Francesca ended up with the most screen time. Harry and Francesca are still together, a year after the show wrapped filming in April 2019. Harry has admitted that their relationship has changed since their time on Too Hot to Handle. “We’re a lot more wholesome now,” he tells InTouch Weekly.

Once Too Hot to Handle ended filming, Harry came to Vancouver to visit Francesca. “I learned so much more about her,” he said on Instagram. Francesca also visited Harry’s home in Australia during the summer of 2019.

The couple struggled when they moved on from the show into the real world. Harry admits that they both had uncertainty about each other. The pair had only known each other for a month. As a result, Harry and Francesca parted ways, leaving Harry with many unanswered questions. Harry ended up moving to Los Angeles with a friend. They finally came back to each other after the move.

He admitted he accidentally got drunk and texted saying he wanted to FaceTime her dog, without her in the room.  They end up actually FaceTimeing each other. Then they met to clear some stuff up before the show came out. The couple found the time apart to have helped them. They found themselves in a much better place. Independently they are thriving.

Francesca is working as a full-time influencer, while Harry is building a sunglasses company with a friend. Harry says that Too Hot to Handle was the couple’s final test. They ended up with a reputation for their lack of impulse control. On the show they often cost the group money with their touchy feel moments. Francesca admits that they enjoyed breaking the rules.

While the show was filming, the couple were forced to keep their relationship status a secret. Now that the series is out in the open, Harry has said he is hearing wedding bells. Francesca is ready to get married. Harry said he is ready to take the risk.

Follow TV Shows Ace for more Too Hot to Handle.