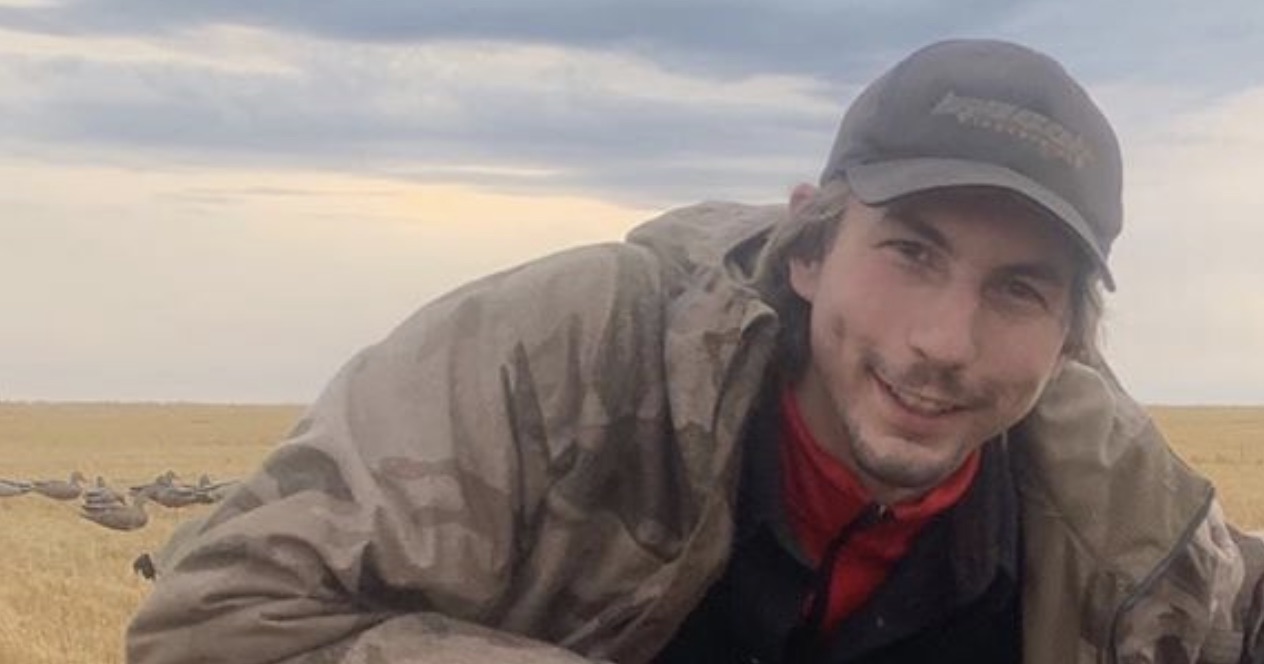 Gold Rush fans, did you know that gold miners are considered essential workers? Turns out they are, and Parker Schnabel has crossed the Canadian border in preparation for a new gold mining season. What do we know now?

Gold Rush fans who were worried that Parker Schnabel was unable to gold mine in 2020 will be relieved to know he is now in the Yukon. He is considered an essential worker! He told Christo Doyle on The Dirt: Home Edition he made it in.

Due to Canadian requirements, Parker is now in the midst of his 14-day self-quarantine. He is currently quarantining in Whitehorse, Yukon.  Then, he can go to his claim and get started with the season. It sounds like he made it there just in time.

According to the Yukon News, the Yukon began implementing restrictions due to Covid-19. Their numbers increased to nine confirmed cases, so they decided to shut down the border. But, the Gold Rush star is in and he seems ready to gold mine.

Where Is Parker Schnabel Mining During Gold Rush Season 11?

Where will Parker Schnabel mine in 2020? According to Christo Doyle, who answered that fan question on Twitter, we don’t know. The host of The Dirt revealed: “Parker hasn’t said yet where he’s mining. Big secret.”

Of course, fans are concerned about the water rights issue that has plagued Schnabel and Tony Beets. As TV Shows Ace has previously revealed, this is a local government issue, combined with the huge numbers of new gold miners coming into the gold-rich Yukon. Could Parker’s secrecy have more to do with finding a claim that includes water rights?

No matter what, we already know that Brennan Ruault is on site and ready to go. Parker may not be the first one to arrive to the Yukon, but his team is quite efficient and usually win the gold mining race.

Will There Be Gold Rush Season 11 With Coronavirus Quarantine?

Will there be a Gold Rush Season 11? As TV Shows Ace has reported, Discovery has not made anything official. Now, with the coronavirus, there are other complications. One of those is that a film crew cannot get to the mine sites due to border restrictions.

There are some unconfirmed reports that the Gold Rush production team, Raw TV, is unable to fly into the Yukon to film Season 11 of the gold mining show. The Canadian borders have been closed over a month now, and the production crew are all in Europe. As of now.

Be sure to check back with TV Shows Ace for the latest Gold Rush news. Gold Rush: Parker’s Trail is currently airing on Discovery on Friday nights.