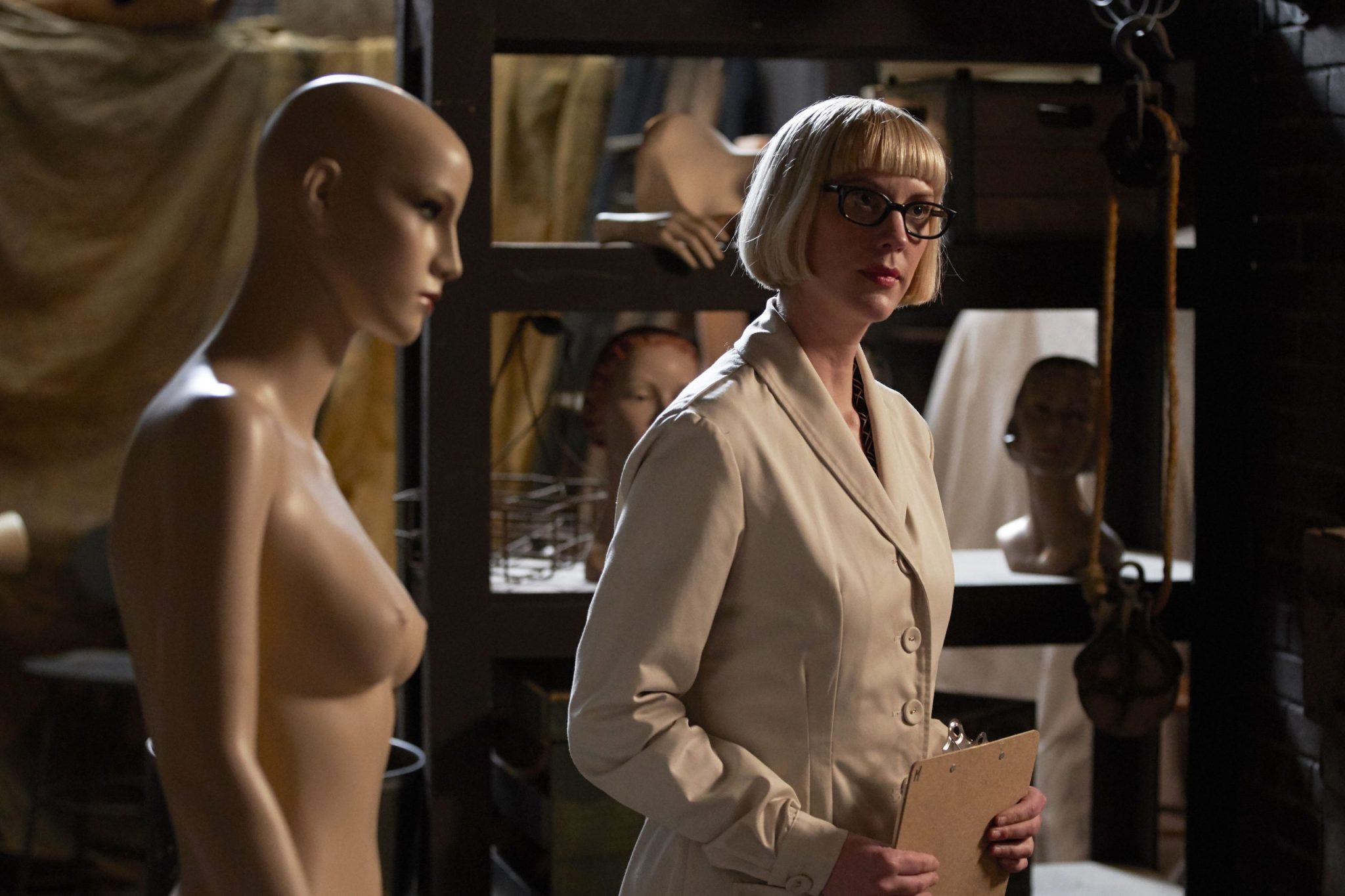 If you are looking for something great to watch, then check out Frankie Drake Mysteries on Ovation TV on Saturday nights. TV Shows Ace has information on the upcoming episode A Brother in Arms and what you should expect from it.

All about Frankie Drake Mysteries

Frankie Drake loves to solve mysteries. It is all about four girls who solve mysteries and is set in the 1920s. One thing that is great about this show is the outfits and decorations all from that time period. You never know what you will see next.

Put your hand up if you love the #FrankieDrakeMysteries costumes? 🤚 So does Frankie's @RebeccaLiddiard. For today's #TogetherAtHome with FDM, she takes you through her amazing vintage clothing collection. Do you have any favourite vintage pieces? 💃🏼 https://t.co/qqTY92cUT8

What to expect on A Brother in Arms

The new episode this Saturday night is called A Brother in Arms. This is a mystery that you will not want to miss out on watching. Check out what will be on the new episode from Ovation.

“A night out at the new speakeasy in town takes a sobering turn when Frankie and Trudy find a man lurking in the darkness of Drake Private Detectives. When they confront him, the man claims he’s Jack Drake – Ned’s son and Frankie’s half-brother. Reeling, Frankie has questions, but they’re silenced when Jack announces he’s brought her a case. Frankie and Trudy listen as Jack explains his friend Li Chang is facing the noose, convicted of shooting his former boss Raymond Fordham in cold blood. But Li Chang is innocent, a victim of racism in the justice system, and Jack needs Frankie to exonerate his friend. After a visit to Wendy Quon confirms Jack’s view of the case and situates it within a shameful line of early 20th century racism against Chinese immigrants in Canada, Frankie and Trudy take the case. Despite Nora’s suspicions of estranged brother Jack’s motives, a full-scale investigation is launched into what may be a tragic miscarriage of justice. When they pay Li Chang a visit on death row, Li explains that Fordham had fired all of his Chinese workers two weeks before his death; the only reason Li was at the scene of the murder was to collect his colleagues’ final wages. When our detectives visit the crime scene, the evidence they find pokes even more holes in the story that put Li Chang behind bars. It’s clear the truth will require some digging, and after Chang’s execution date is pushed up a day, they must race against the clock to vindicate this wrongfully accused man. Will they discover the truth of the murder in time, or will Frankie’s relationship with her brother begin on a tragic note?”