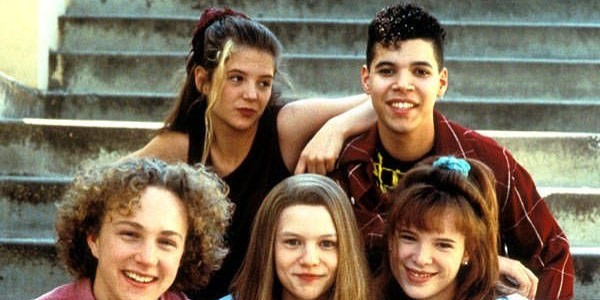 Be still, your 90s-loving heart. The cast of iconic show My So-Called Life reunited on video conferencing app Zoom. The show aired on ABC for one brief season in 1994, 26 years ago. While the show was a hit among teenagers, it was a ratings bust.

Let’s get this out of the way. Jordan Catalano, AKA Jared Leto, did not take part in the reunion. In his Instagram post, Wilson Cruz (Rickie Vasquez) notes that “most of the cast was available.”

Despite his huge post-MSCL success, Jared doesn’t shun the show. It’s possible he simply wasn’t available to Zoom with his former co-stars. The Oscar-winning actor (Best Supporting Actor, 2014,) is also lead singer of the band 30 Seconds to Mars.

Listening to my quarantunes. You?

Which Stars Did Appear Via Zoom?

In his Instagram post, Wilson wrote, “this happened the other night.” It was accompanied by a screenshot of the Zoom meeting. There isn’t a video.. Yet. One can hope.

Claire Danes is wrapping up the final season of Showtime’s Homeland.

Rounding out the Zoom video-chat is none other than Angela Chase herself, Claire Danes.

Wilson described the reunion as “sweet” and “overdue.” See the photo of the iconic cast.

Sooo… This happened the other night. Most of the #MySoCalledLife cast was available for what turned out to be a very comforting, sweet, heartfelt and overdue reunion. We all have such love for each other, even 26 years later. It was overwhelming to see all of those faces together. A little silver lining around this covid cloud. We had a time… Left to Right starting at the top… #BessArmstrong @devon_odessa #tomirwin #winnieholzman #pauldooley #marykayplace @drg_pics #AjLanger @clairedanes

Where Can You Stream MSCL

Maybe you never watched the show and wonder what the fuss is about. Perhaps you are a fan of MSCL and want to take a stroll down memory lane.

Homeland airs Sundays on Showtime. Check back with TV Shows Ace for more news on all your favorite shows.