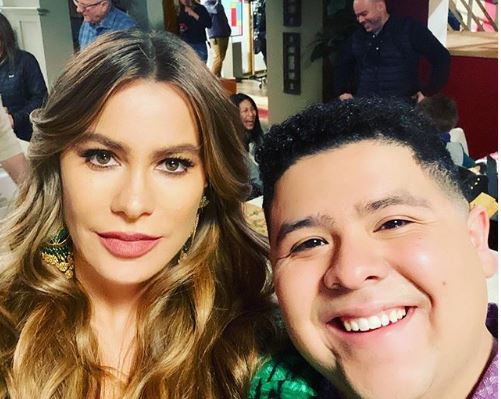 Modern Family has ridden into the sunset with the series finale. While it wasn’t groundbreaking, fans are still praising ABC’s hit sitcom for providing wholesome entertainment for one last time. However, they also have some concerns about how the finale played out.

Modern Family fans believe it was too rushed

However, fans wished to see much more in the finale, even if it wasn’t anything extraordinary. Watching the two-part finale of Modern Family Season 11 which aired on April 8, fans have expressed disappointment in the series. Mainly for “rushing” the ending. It could have served more nuances and stretched longer to do justice to the overall story arc.

While the last few episodes saw Michett Pritchett (Jesse Tyler Ferguson) and Cameron Tucker (Eric Stonestreet) suddenly adopt a baby son, in the finale, they move into Missouri to start a new life. While this big decision alone was a bit too much for fans to digest. The series saw the Dunphys disintegrate as well.

Fans took to Reddit to share their opinion of the finale. One fan said “It was an alright finale. I wish there was more revisiting old episodes and everyone leaving at the same time felt so forced IMO, at least with the Dunphy kids. ” Another fan said “I think a general consensus is that it was average. The finale rushed the moment of the characters going their separate ways.

Some of the moments in the finale, deserved more time to unfold, fans say.  “Everything that happened in these last two episodes could have been easily stretched into a compelling farewell season long arc full of jokes and character growth, and instead they chose to do a bunch of season 10 style episodes and introduce all these things at the end of the series,” added another.

Modern Family is one of the most anticipated moments on television. Unfortunately, the family’s routine humor sidelined the more emotional moments of the last two episodes.

“I agree with you I love modern family it was the only show I really cared for but the ending was ok…it did feel rushed I wanted more emotional moments. I thought I was gonna be crying with tears but in all honesty I was just sad that it ended like that,” lamented one fan.

Share with TV Shows Ace your thoughts about the show and finale. Did you appreciate and enjoy the finale?