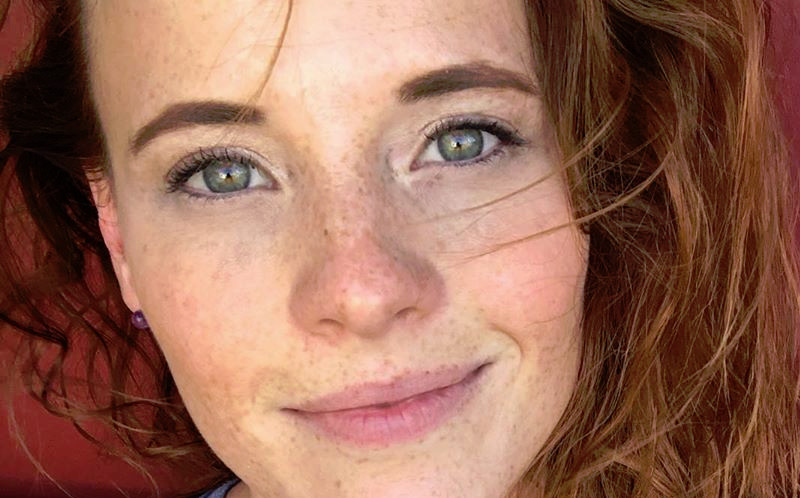 ABC Family’s Switched at Birth has been off the air for three years next month. Actress Katie Leclerc is most known for her role as Daphne Vasquez. The actress is hearing impaired in real-life as the character was on the show.

Switched at Birth did a groundbreaking episode completely in American Sign Language. Katie signs and speaks.

Katie is an actress in high demand since her role on Switched at Birth.

The Switched at Birth alum stars in a new Lifetime Movie of the Week. Mother Knows Worst is a thriller premiering this weekend on Lifetime. According to the plot summary, a woman who recently lost her child becomes obsessed with a woman and her child.

Anyone who frequents Lifetime Movies knows that the thrillers often have stalking, murder or other mayhem. The network recently took on the true story of murderer Chris Watts. TV Shows Ace wrote a piece on the ‘ripped from the headlines’ movie, which premiered in early January.

Mother Knows Worst isn’t Katie’s first appearance in a Lifetime movie. She previously starred in Christmas a la Mode in November of 2019. In that film, she played a hearing character.

The summary for Mother Knows Best doesn’t say if Katie’s character will be hearing or hearing-impaired. The actress wears hearing aids and has normal speech and not the typical “deaf accent” that others, such as Marlee Matlin, have.

Katie’s character must save the family’s dairy farm in the feel-good romcom. Watch the trailer for Christmas a la Mode below.

The movie synopsis ends with two questions. “Is Olivia going crazy? Or is a mother’s instinct always right?”

Perhaps her baby didn’t die after all. Lifetime fans will have to tune in to find out what happens in the movie.

Lifetime hasn’t released a trailer for the upcoming movie yet. Check back with TV Shows Ace for updates on Lifetime’s Movie of the Week.

Tell us in the comments if you’ll be watching Mother Knows Best on Lifetime this weekend.

The coronavirus quarantine is a perfect opportunity to binge Lifetime’s many romcom and true crime movies. Some of the movies are free on Lifetime’s website. They also have a streaming service people can subscribe to, which gives them access to all of Lifetime’s shows and movies.