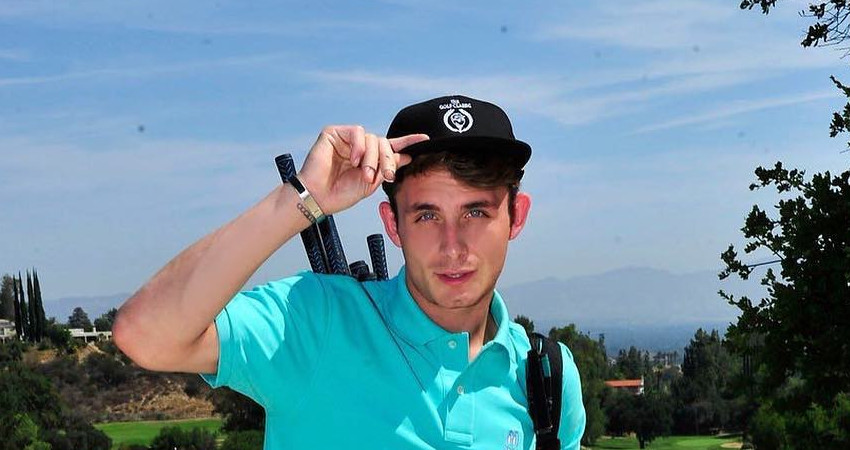 During Season 7 of Vanderpump Rules, fans gained insight into why James Kennedy acts the way he does. His mother Jacqueline Georgiou’s appearances on the show revealed a different side to the SUR DJ.

In one episode of VPR, James tries to set boundaries with his mother. Not only does James pay his mom’s bill, he also pays for his brother to go to college. James had two requests of his mother. 1) She doesn’t badmouth his father in front of him and 2) She shows him, via receipts, how she is spending the money he sends her.

His mom didn’t respond well to either request. In fact, she angrily reminded him that she provided everything for him when he was a kid. His mom said that he took his first steps in “f–king” Tiffany’s, the upscale store.

James recently opened up to BravoTV about his mother’s drinking, which certainly explains her behavior.

As TV Shows Ace reported earlier this month, James recently celebrated nine months of sobriety. He is also back at SUR, DJing his See You Next Tuesday event. SUR and Lisa Vanderpump’s other restaurants are temporarily closed during the coronavirus pandemic.

James told The Daily Dish that his mother’s sober journey has been a success so far. He said, “She’s still sober. So she has now over a year under the belt.”

Now that both mother and son are sober, their relationship has improved “leaps and bounds,” according to James.

How James is Keeping Busy During Coronavirus Quarantine

Everyone on the VPR cast is handling the coronavirus quarantine differently. Some VPR stars are playing virtual drinking games. Others are dyeing their hair red. James is finding musical inspiration in the crisis.

The SUR employee dropped a new track for his followers on Instagram called Coronavirus. His fans left a lot of fire emoji responses in the comment section.

James was supposed to perform at the Lava Nightclub at Turning Stone Casino in Upstate NY later this week. However, the casino temporarily shut its doors last week to help reduce the spread of coronavirus. The event will likely be rescheduled for a later date.

In addition to making his own music, James teamed up with VPR’s Lala Kent again. A few years back, the friends teamed up for Feeling You.

The new track with Lala, PlayboyBunny, will be out on March 27 on all platforms, James announced on Instagram.

Tell us in the comments what you’re doing to pass the time during the quarantine.