Selena Gomez and Madison Prewett were seen hanging out. This comes after the news that Madison ended her relationship with Peter Weber. It’s safe to say that Peter Weber’s season of The Bachelor is the strangest one ever. The two-day season finale just ended on Tuesday, March 10 and it seems like there’s even more drama coming out of the show.

At first, Peter wanted to work on his relationship with Madison. Then, just two days later on Thursday, March 12, Peter and Madison announced their breakup, to the surprise of no one. Madison was just spotted with Selena Gomez at Target. So, does that mean that the two are friends? Fans of both are confused over this meeting.

As The Hollywood Life reported, Selena Gomez watched this season of The Bachelor, and she made that clear in her previous Instagram Story. She was a huge fan of Madison Prewett. Now, it turns out that the two ladies have become good friends. Selena Gomez posted a series of videos and photos of the two hanging out together. The girls first went to Target with Selena’s group of friends.

Selena took to her Instagram Story to first let fans know she’s thinking of them and praying for them during this difficult time. She then revealed that she was “stocking up on games” for their Friday night in. That’s when she panned her camera over to Madison. They were joined by Selena’s friends Aaron Carpenter, Connor Franklin, and Liz Golden, according to Page Six.

They purchased board games for their game night. Later that night, the ladies were spotted competing against each other. Madison’s team beat Selena’s team. This night in was much-needed for Madison following her split from Peter. She already dumped him before the final rose ceremony, which was filmed in November 2019. 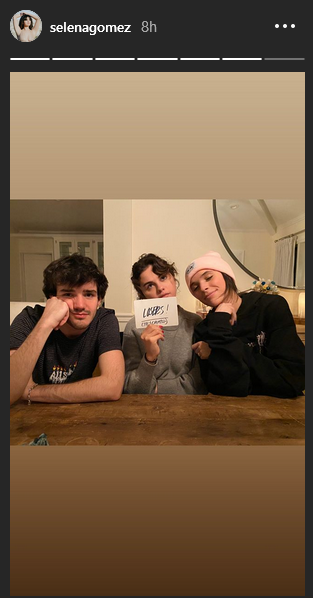 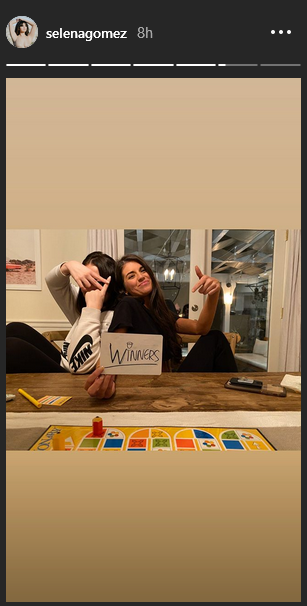 Peter chose Hannah Ann Sluss as his final pick and popped the question. Then, Peter realized that he could not give his full heart to Hannah Ann because he was still in love with Madison. He reunited with Madison on After the Final Rose, and they admitted their feelings for each other, despite his mom’s vocal disapproval.

When The Bachelor finale aired on Tuesday night, Selena Gomez shared her support for Madison on Instagram. But no one expected the two to start hanging out, especially within minutes of Madison’s breakup from Peter. It makes sense since the two ladies are devout Christians who have both been through hot-and-cold relationships.

Bachelor Nation fans wanted to know how they could make friends with a celebrity that fast. Others were confused over how the ladies became friends so fast. Others had a good laugh at the situation, given the timeline of events.

The Bachelor finale had some awkward moments – on both sides. Now that Peter and Madison have moved on, it’s time for everyone else to move on. From the looks of Selena’s Instagram Story, Madison seems to be doing just well.

What are your thoughts on Selena Gomez and Madison Prewett hanging out? Are you just as confused as everyone else? Sound off below in the comments section.