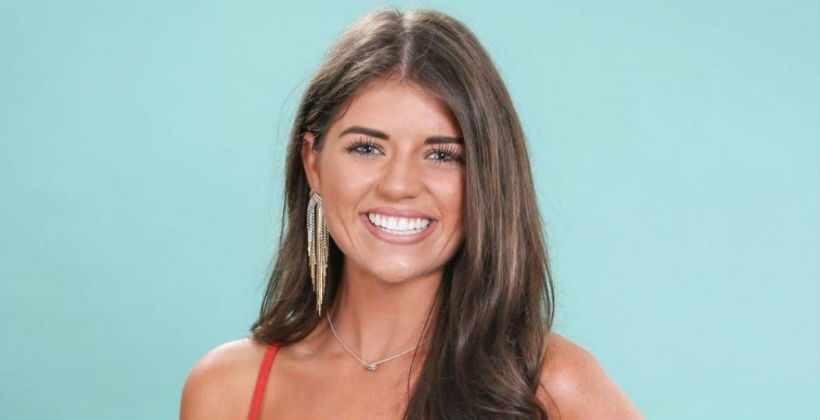 The preview of Peter Weber’s mom, Barbara, crying on The Bachelor telling her son to “not let her go” has haunted us all for weeks. There was speculation that since Madison supposedly self eliminates that it is her Barbara is crying over. Wrong! And now Reality Steve is filling everyone in with spoilers he has learned over the weekend.

Peter’s mom was NOT crying over Madison

If Barbara was not crying over Madison then who could it possibly be? Reality Steve finally got the scoop on who she was crying over. Apparently, Barbara was upset over Hannah Ann. Steve said the following, “One thing I reported recently was that it was clear Barbara’s plea of “don’t let her go…bring her home to us” was the same day as when Madison met the parents. But I never knew who she was talking about. Most people assumed it was Madison. It’s not. You’ll see tonight Barbara is talking about Hannah Ann. I don’t wanna say the family didn’t like Madison, but after meeting both, the family was much more pro-Hannah Ann. But Peter’s mind is on Madison. That’s where the struggle happens.”

This news was a bit shocking. Everyone always assumed Madison would be the favorite. Not because Hannah Ann is awful or anything, but because they had already met Madison at their vow renewal. Both ladies are pretty special. It simply comes down to who Barbara thought was a better match for Peter. What do you think of Barbara favoring Hannah Ann over Madison for Peter?

Will Ranger Rick (my dad) give Pilot Pete the axe tonight? 💥🪓 ♥️

According to new spoilers by Steve, Peter does take his parents advice. After Madison self eliminates from the final two, Peter does give his final rose to Hannah Ann. He actually even proposes. This is a huge spoiler being that Reality Steve has said all along that Peter leaves Australia not engaged. Wrong! He does leave Australia engaged to Hannah Ann.

However, this is where things get crazier. According to new reports by Steve, Peter breaks up with Hannah Ann. This is the scene where we see Peter crying and saying he’s sorry he didn’t expect this to happen. The house was one they were secretly meeting at, as it has already been proven it is a home in California rented out by The Bachelor.

Now Steve says Peter is pursuing Madison. The question now is where does their relationship stand?  Are they together or is Madison still deciding. Will Peter propose to her on After the Final Rose? New tweets today from creator Mike Fleiss say, “You know it’s the greatest #TheBachelor finale ever when even @chrisbharrison doesn’t know how it’s gonna end… BTW, neither do I.” Stay tuned to see how this all plays out.