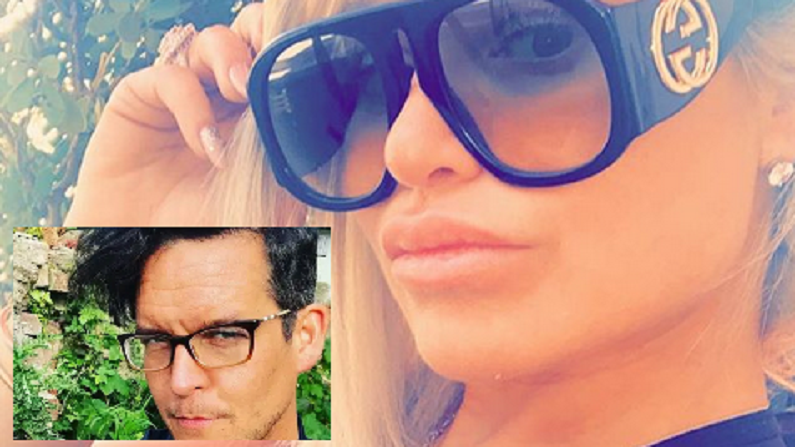 The pair seem to be at a standstill. However, Tom expresses interest in meeting Darcey in New York City and seeing where things go. Darcey’s daughters are showing their support for their mom. A new report revealed that they want to reunite with Tom on the upcoming episode of 90 Day Fiancé: Before the 90 Days.

Darcey Silva’s daughters encourage her to reunite with Tom

As In Touch reported, Darcey Silva had an interesting conversation with her on-again, off-again long-distance boyfriend, Tom Brooks. She accepted his invite to reunite in New York City to discuss their future plans. In the sneak peek for Sunday night’s episode of 90 Day Fiancé: Before the 90 Days, Darcey asks her daughters, Aniko and Aspen, for their thoughts. She wanted to have their blessing before she went.

“I’m just really confused. I don’t know if I should even go to New York. I feel like he keeps wanting to give it a go, then the next minute [he’s] very vague and doesn’t really tell me much about his feelings and opening up,” Darcey explain to her daughters. “I don’t want to even have him come to Connecticut because I feel like something might not be right.”

Darcey’s daughter, Aspen, had some mature advice for her mom. She even encouraged her to reunite with Tom.

“If you feel that way, I think you need to go and talk to him about it,” she said. “You can’t keep hiding your feelings.”

The kids are always the voice of reason! #90DayFiance

Aniko chimed in: “I think you need to know what he’s really feeling to really accept what you’re feeling. You need to feel the energy, if the energy’s good. If it’s bad, then that’s like the final factor to decide what you really want.”

This of course encourages Darcey to go see Tom. Another clip shows Darcey and Tom seated at a swanky restaurant. The entire scene looks like something out of a James Bond movie. But the couple still can’t seem to get past their problems.

Why didn’t Tom call the 90 Day Fiancé star on her birthday?

It’s clear to viewers that the couple has a strange relationship. Darcey revealed that Tom Brooks didn’t even call her on her birthday. Now Tom responded to her accusation by throwing shade at her on social media, according to Showbiz CheatSheet. One 90 Day Fiancé fan took to Reddit to capture one of Tom’s “petty moments” on Instagram.

The commenter shared a screenshot from his account, which is private. The screenshot includes a comment a fan left on one of Tom’s Instagram posts. The comment reads: “Why didn’t you call Darcey when it was her birthday? Poor girl was so upset.”

Tom simply responded: “She didn’t call me for mine.”

Fans felt the 90 Day Fiancé star was “petty” and “immature” for the way he’s acted about his relationship with Darcey. They agreed that this level of pettiness from a man in his 40s was embarrassing to witness. Others feel that both Darcey Silva and Tom Brooks exhibited poor behavior, on and off the show.