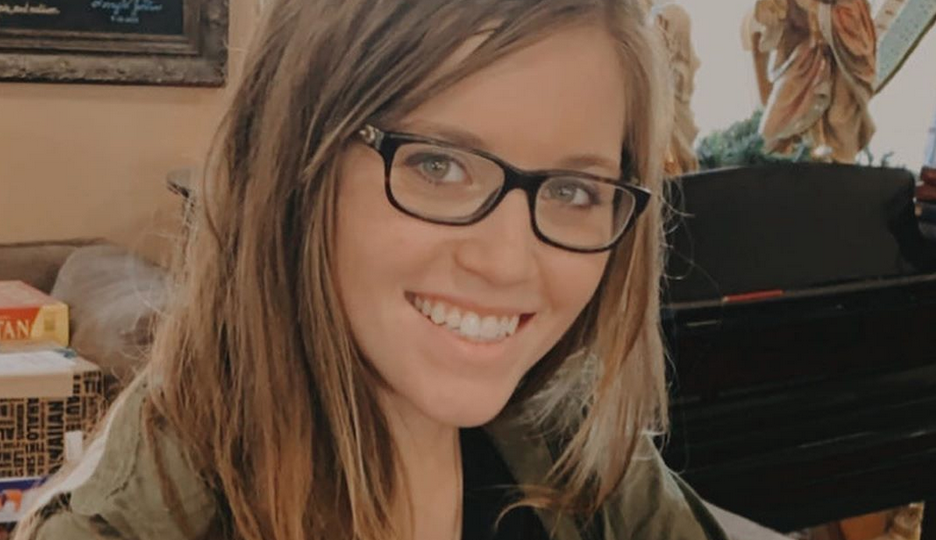 On Tuesday, Joy-Anna and Austin Forsyth posted a YouTube video. In the video, they answer questions they were asked by Duggar fans. They decided to answer the questions that were asked the most.

Joy mentions that many of her followers asked whether they want to have more kids. As of right now, Joy and Austin have one son, Gideon, who is two years old. The couple got pregnant right after getting married.

Loving this quiet afternoon outside! And this weather is perfect.👌🏼🌤😌 . #66degrees #perfectweatherperfectday #GideonMartynForsyth

She adds that they’re looking forward to what’s ahead for them and what God has planned for them.

Joy also says that it has been “a long last 8 months”. This is how long it’s been since the couple lost their daughter when Joy was pregnant.

Duggar fans will recall that Joy and Austin lost a baby at 20 weeks gestation. This was a tragic loss for the family. It happened eight months ago, but as Joy mentioned, it’s been a difficult time for the family.

During this time, Joy and Austin’s followers offered lots of prayers and encouraging messages. Joy and Austin received a lot of support after sharing about their lost baby, Annabell, on their Instagram page.

Duggar fans are speculating about a pregnancy

For months, fans have been waiting for a pregnancy announcement. As of right now, no one has announced that they are pregnant, which is rare in a family this large.

When fans speculate about who could be pregnant, they often think that Joy might be pregnant. Recent pictures from when Jinger visited the Duggar family in Arkansas add to that.

Based on Joy and Austin’s response, it’s unclear whether Joy is already pregnant. The young mom made it seem like she was still healing. A few months after her loss, she talked about taking the time to heal before getting pregnant again. It’s possible that she’s still not ready.

In addition to talking about having more kids, Joy and Austin answered lots of other questions from their followers. They talk about themselves and share some fun facts in addition to answering questions. You can see the whole YouTube video here.

What do you think of Austin and Joy’s comments about having more kids? Are you looking forward to their future announcements? Share your thoughts below in the comments section.