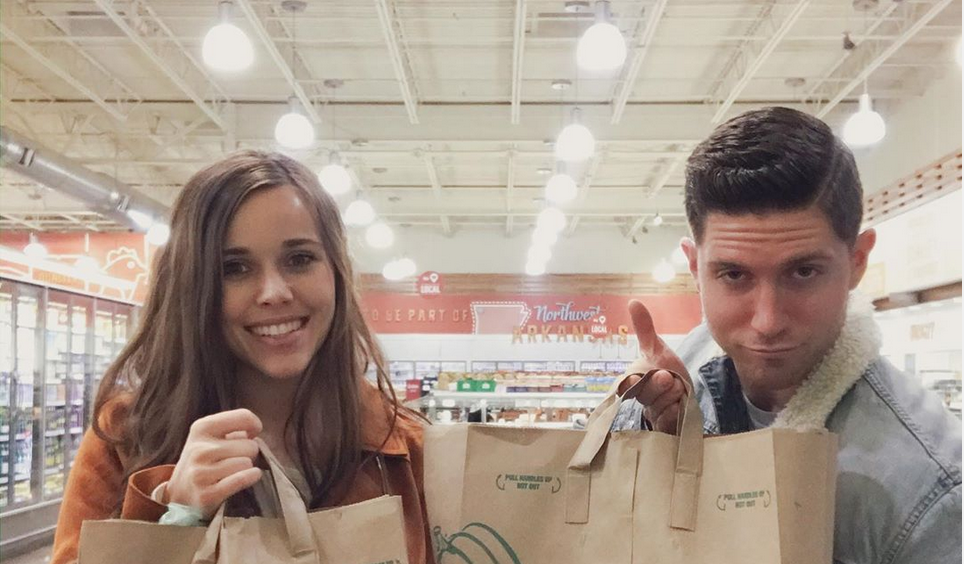 TV Shows Ace recently reported that Jessa Seewald gave her husband, Ben Seewald, a haircut. She made a YouTube video about it, so fans could try it at home. Duggar fans are obsessed with the new haircut that Jessa gave her husband. They think that she did a great job on it.

In addition to cutting Ben’s hair, she cuts her kids’ hair. Ivy is almost a year old and doesn’t look to have enough hair for a haircut. She has made tutorial videos for the haircuts she gives both her sons, Spurgeon, 4, and Henry, 3. Once again, fans are really impressed with Jessa’s haircutting skills.

They are also loving how well-behaved Spurgeon and Henry are in the videos. They sat very still and were good listeners. Duggar fans absolutely love Jessa and Ben’s family and the way they’ve chosen to raise their kids. They think the children are clever and obedient.

On Instagram, Jessa shared a post about cutting Ben’s hair. One of her followers said, “I’m a hairdresser and I don’t even see other hairdressers cut that good! Great job Jessa“. Another added, “From a former hairstylist, that’s a pretty good fade, Jessa!” Someone else said, “Seriously you should be a cosmetologist you have the natural gift! 💕”

Plenty of other comments in the comments section of her post are similar. Her followers had lots of positive things to say about Ben’s haircut and her talent.

Just posted a DIY tutorial showing how I cut Ben’s hair! Click the link in my bio to watch. . YouTube.com/JessaSeewald

Several of them suggested she go to cosmetology school, especially because she could cut hair in her home and set her own hours.

How long has Jessa been cutting hair?

Based on Jessa’s haircutting videos and how the haircuts turned out, it’s obvious she’s got some experience cutting hair. In the video, she revealed a responsibility that she had when she was growing up. She said, “I am not a professional, but I have been cutting hair for my brothers, their friends, family, for a little over a decade now, and I really enjoy it.”

Duggar fans know that the family is very frugal and saves money wherever they can. Having Jessa cut the boys’ hair must have saved them a lot of money. Abbie Duggar learned how to cut John-David’s hair around the time that they got married.

What do you think of Jessa’s haircutting skills? Are you surprised that she’s been doing it for so long? Share your thoughts below.

For more updates about TLC’s Counting On and the Duggar family, stay tuned.