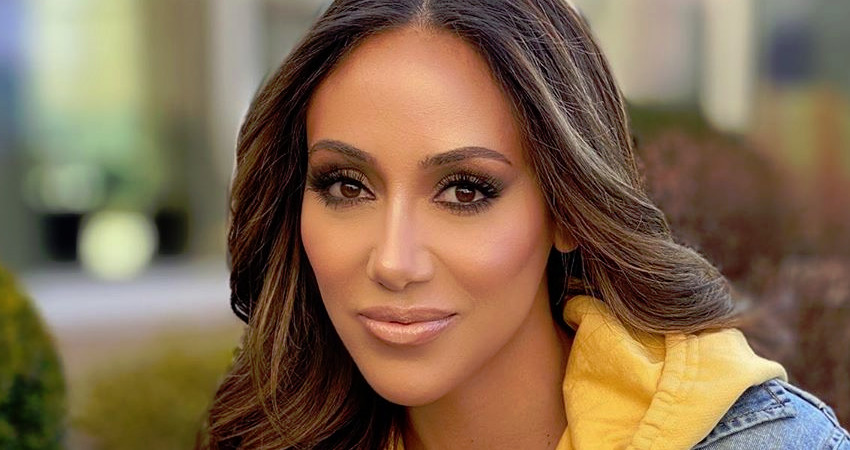 The Real Housewives of New Jersey’s Melissa Gorga is not everyone one’s cup of tea. An upset fan started a Change.org petition to get Teresa Giudice’s sister-in-law fired from the show. Bravo executive hilariously trolled the petition on social media.

Earlier this week, Real Housewives executive and Bravo host, Andy Cohen, commented on a Tweet he was tagged in. The tweet linked to an online petition encouraging fans to rally against Melissa. At the time of Andy’s tweet, only 12 people had signed the petition.

Perhaps due to Andy bringing attention to the petition, it now has almost 80 signatures. The creator is only asking for 100 signatures.

What are the fan’s gripes against Melissa? That she’s boring and fake. The petition slams the fashion designer for not bringing any “real content” to the show after joining in Season 3. The show is now on Season 12 and the fan claims Melissa is “taking up space.”

The fan also accuses Melissa of not being honest about her life, citing counterfeit design products and cheating allegations.

Joe Gorga “needs to go” too, the fan suggests.

One RHONJ fan who signed the petition agrees about Melissa, calling her “so transparent.”

As fans know, last week’s episode of RHONJ revealed a shocking secret. Teresa DID encourage Danielle Straub to yank a co-star’s hair during an argument. When confronted by Margaret Josephs, the former bodybuilder throws a tantrum and takes the accusations out on a table of plastic cups.

As the confrontation progresses, Teresa flips off the camera, throws her drink and literally runs away, with a cameraman hot on her heels. See the clip here:

Also on the RHONJ Season 12 finale, Joe Giudice is rejected by Teresa in Italy when he wants her to share his bed. TV Shows Ace reports that Joe realized the marriage was over at this point.

Teresa and the estranged couple’s four daughters visited Joe in Italy back in November with cameras there to catch every awkward moment of the much-anticipated reunion.

Speaking of reunion, Bravo just dropped the trailer for part 1 of the Season 12 reunion.

RHONJ Trailer Seems to Confirm Danielle’s Freak Out at Reunion

TV Shows Ace reported last week that Danielle flipped out at the reunion, refusing to come out of her dressing room for over an hour. The trailer confirms that she threw a tantrum because she wanted to sit next to host Andy Cohen.

The trailer also shows Margaret confronting Teresa again over the hair-pulling incident. The reunion will be three parts airing throughout March.

Tell us in the comments – do you think Melissa should leave the show?

The Real Housewives of New Jersey airs Wednesdays on Bravo.