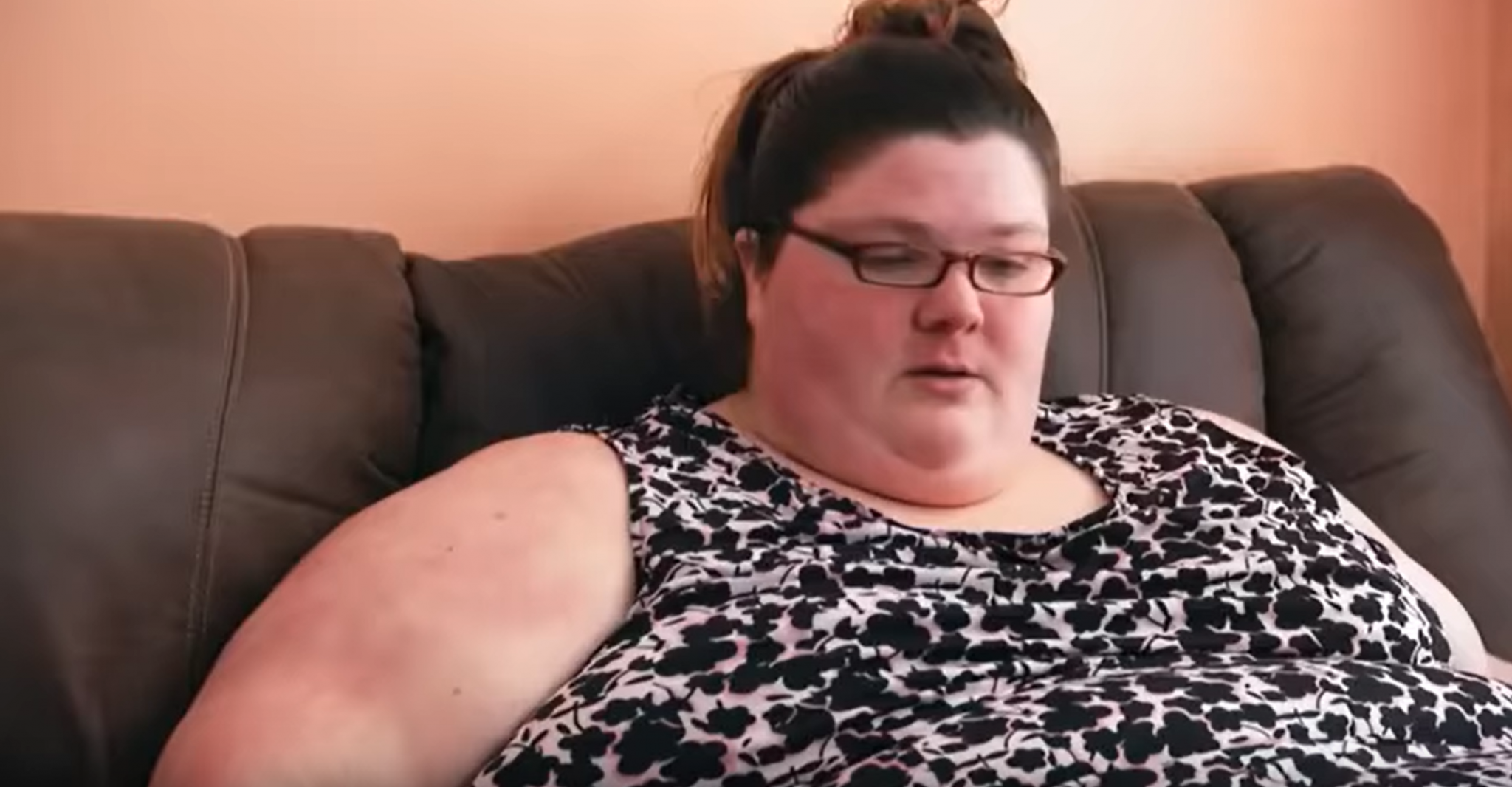 My 600-lb Life has certainly brought us some mixed cast members. It’s also brought a number of lawsuits. Gina Krasley becomes the first from My 600-lb Life Season 8 to sue Megalomedia, but the fourth cast member overall. There are also expected to be more.

Starcasm reported the news about Krasley being the latest to sue the production company as an exclusive. It comes following the alleged involvement in the series of adult videos, but this lawsuit has nothing to do with that story. Instead, the lawsuit is linked to the three previous cast members who have decided to sue Megalomedia.

Why Are Cast Members Suing the Production Company?

But, it all started with Bonner’s family after he died by suicide. The family claimed that they had pressured Bonner into the series, with promises that were never kept. There was no mental health support afterward, which the family claims led to his death. All other cast members have claimed the same negligence, with attorney Tony Buzbee handling all cases.

Buzbee expects there will be more lawsuits to follow. As more cast members realize that there may be a case, more will get involved to turn it into something much bigger.

The problem for Gina is that the majority of fans of the series aren’t supportive of her. This has affected the way people have viewed her inclusion in the lawsuit. There’s no doubt that Krasley wasn’t the most motivated of the cast members. She lost just 51lbs throughout a year and her weight loss surgery was postponed.

After the story about her involvement in adult videos, she quickly shut down her social media platforms. With no public statement, fans have been quick to turn against her.

However, My 600-lb Life fans have been excellent when it comes to the other cast members, especially towards the family of LB Bonner. With the complaint being the same, it’s hard to imagine that Krasley is doing this as a “distraction,” as some fans have suggested.

Krasley does add more to her complaint. She believes Megalomedia engineered scenes of overeating to make it look like she couldn’t stick to the diet Dr. Nowzaradan had set. This was something Dr. Now regularly brought up in her episode. The lawsuit does mean that she probably won’t be involved in the Where Are They Now? episode of the series.

So, what do you think of the lawsuits? Share your thoughts below.

‘Bringing Up Bates’ Gil & Kelly Bates Share Incredible Surprise
Shanna Moakler Recalls Being Told She Was Fat At 105 Pounds
Tori & Zach Roloff Caught On Video, Trouble In Paradise Or Tired?
Michael Bates Opens Up About Her Daughter In Heaven
‘King Of The Hill’ Confirmed Returning On Hulu