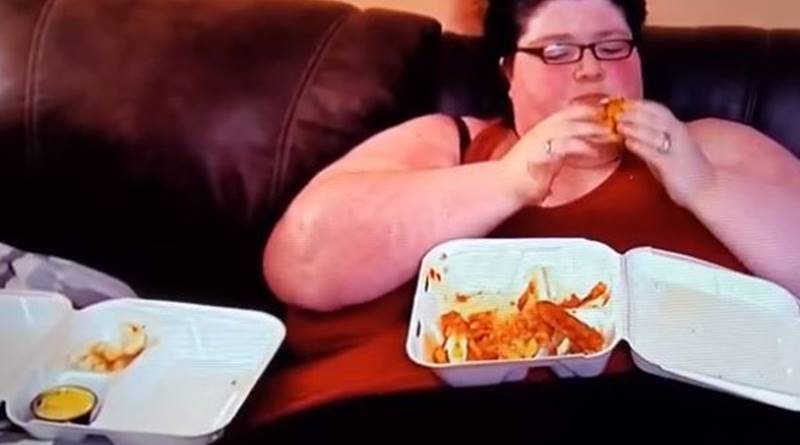 My 600-Lb Life fans heard the LB Bonner family brought a lawsuit against Megalomedia, the production company of the TLC show. Later, David Bolton followed suit. In quick succession, Angela Gutierrez had her say and then news emerged that Maja Radanovich also filed. That made three confirmed lawsuits. Now, Gina Krasley also filed her lawsuit, making her the fourth confirmed cast member to join in.

TV Shows Ace reported that Angela Gutierrez is not a certain cast member to sue the production company. She likes the idea of it and hopes to see “the truth” come out. But, multiple people using attorney Tony Buzbee believe they have a case for all the drama, stress and “mental health” issues. So far, they alleged they got no support from Megalomedia and in Bolton’s case, he ended up with unexpected medical bills.

Starcasm broke all the stories so far and held interviews with the attorney representing the My 600-Lb Life stars. They don’t know everyone who intends filing, but Tony told them there are “multiple’ clients intending to sue. The outlet broke the news that Maja Radanovich became the third complainant. Now, they note that Gina Krasley makes for number four.

Recently, it emerged that Gina possibly used to make adult videos. There’s nothing wrong with doing that if that’s what you want. But, she went silent on social media after that. Fans can recall that Gina wasn’t the most popular person who ever featured on the TLC show. Fans assumed she went silent and hid her public info because of the video leaks. But maybe she just shut down because of the pending lawsuit.

During her season, fans saw that Gina failed to lose the required amount of weight, so her surgery got postponed. But Starcasm notes that one of her complaints against Megalomedia is that they allegedly made the My 600-Lb Life star “eat excessive amounts of food on screen to portray her as someone who could not follow the diet.” Well, some viewers might take that with a bit of skepticism. But as more people allege similar things, maybe, as Angela Gutierrez suggests, viewers might find out the “truth.”

Gina is really playing. You been approved for surgery but gained 63 pounds on the day of the surgery? 🤦🏽‍♂️ Dr. Now said no surgery… well, Gina it’s your fault. #My600IbLife

Could the lawsuits mean an end to My 600-Lb Life?

Naturally, if all these lawsuits prove successful, that might impact the future of the show. Actually, fans know that some people improved, lost weight, and now live a healthier lifestyle. In a way, the tragedy of the outcome could mean others who desperately need help might not get it. For now, My 600-Lb Life fans just need to wait and see what happens with Megalomedia and the multiple lawsuits.

What do you think about Gina Krasley also filing a lawsuit? Do you think they really made her over-eat to misrepresent her on the show? Sound off your thoughts in the comments below.

Remember to check back with TV Shows Ace often for more news about the cast of TLC’s My 600-Lb Life.