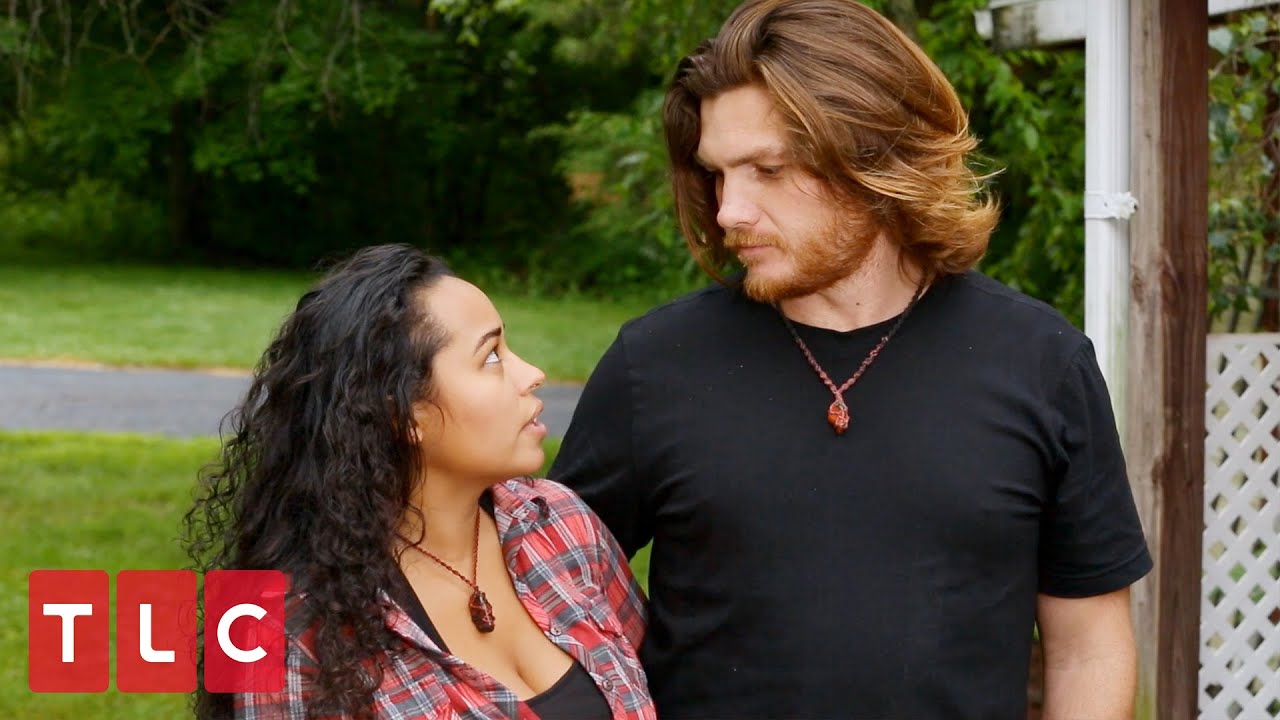 TLC will not be airing a new episode of 90 Day Fiance tonight, February 2, 2020, according to the network’s schedule for Sunday. Unfortunately, fans also don’t get the pleasure of enjoying a rerun episode either.

It appears as if the network has decided to air a Dr. Pimple Popper marathon from 7:00 p.m. EST until 11 p.m. EST.

Why is 90 Day Fiance not airing tonight?

While not everyone who enjoys this TLC series is a sports fan, it is no secret that tonight is a big night in the world of sports. The Super Bowl LIV kicks off on Live TV at 6:30 p.m. EST.

Why do networks avoid airing new episodes during the Super Bowl?

Skipping a week is the easiest way to avoid a decline in rating because viewers opted to watch football instead of 90 Day Fiance.

When will a new episode of 90 Day Fiance be available?

Will TLC’s schedule return to normal next week?

According to the schedule on their website, TLC’s airing schedule will return to normal next week. This means you will also get to enjoy an all-new episode of 90 Day Fiance on Sunday, February 9th, 2020. The episode will air during its usual time slot from 8:00 p.m. till 10:00 p.m. EST. Season 7, Episode 13 is titled Can I Get A Witness.

Season 7, Episode 13 will be followed by a new episode of Sister Wives.

A popping event of epic proportions. Tune in to the #DrPimplePopper Poppy Bowl marathon TONIGHT at 7/6c.

For those who enjoy watching things on the TLC network, a new episode of Say Yes To The Dress also airs next Sunday at 1:00 p.m. EST.

Are you bummed you won’t be watching a new episode of 90 Day Fiance tonight?