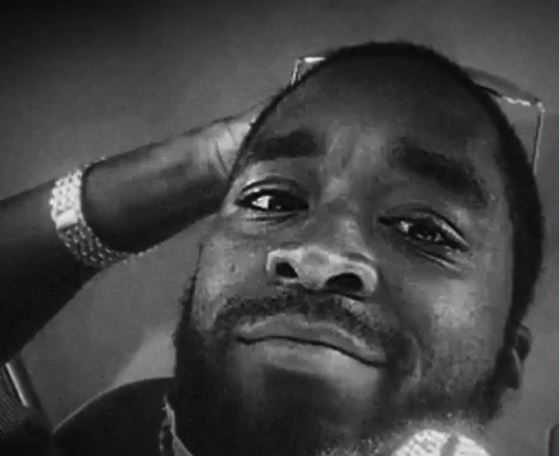 Tonight during the 2020 Super Bowl there was a commercial from the NFL that focused on the death of a man during a police shooting. A lot of people were a bit shocked to see this one air. So what police shooting was this about? Find out the details here of when Corey Jones was shot in 2015. CNN shared some of the details about this commercial.

Details on this Super Bowl commercial

This was a 30-second commercial spot for the NFL. They had retired wide receiver Anquan Boldin re-enact the October 18, 2015 death of his late cousin, Corey Jones. This happened almost five years ago, but it is still very much on his mind. You can check out the commercial below.

“There are some things just bigger than football.” #InspireChange pic.twitter.com/HIW1G15VxX

If you check out the comments on the post, some people totally support this commercial and others are not fans. There is also another commercial out about the same topic you can see below.

Who was Corey Jones?

Corey Jones is the cousin of Anquan Boldin. He died in 2015 after being shot by former police officer Nouman Raja in Palm Beach Gardens, Florida. This officer was later found guilty of manslaughter and attempted murder. He was sentenced to 25 years in prison for the death of Corey Jones. Boldin found out the news after his game that night.

The officer that shot him was wearing plain clothes at the time. Many times officers have to dress this way depending on what kind of undercover work they are doing at the time. Corey was with his vehicle that was disabled at the time when the officer approached him. The officer did claim self-defense during the trial. When the officer stopped, he thought he was checking on an abandoned vehicle, but Corey was with it. He did claim that he quickly told Corey he was a cop even though he was in plain clothing. He fired six shots at him and then hit him with three of them.

Corey was a man who loved to play drums for his reggae band called Future Prezidents. He had a job working as a housing inspector for the city of Delray Beach.

Were you shocked by this commercial that the NFL put out for the 2020 Super Bowl? Share your thoughts in the comments below.