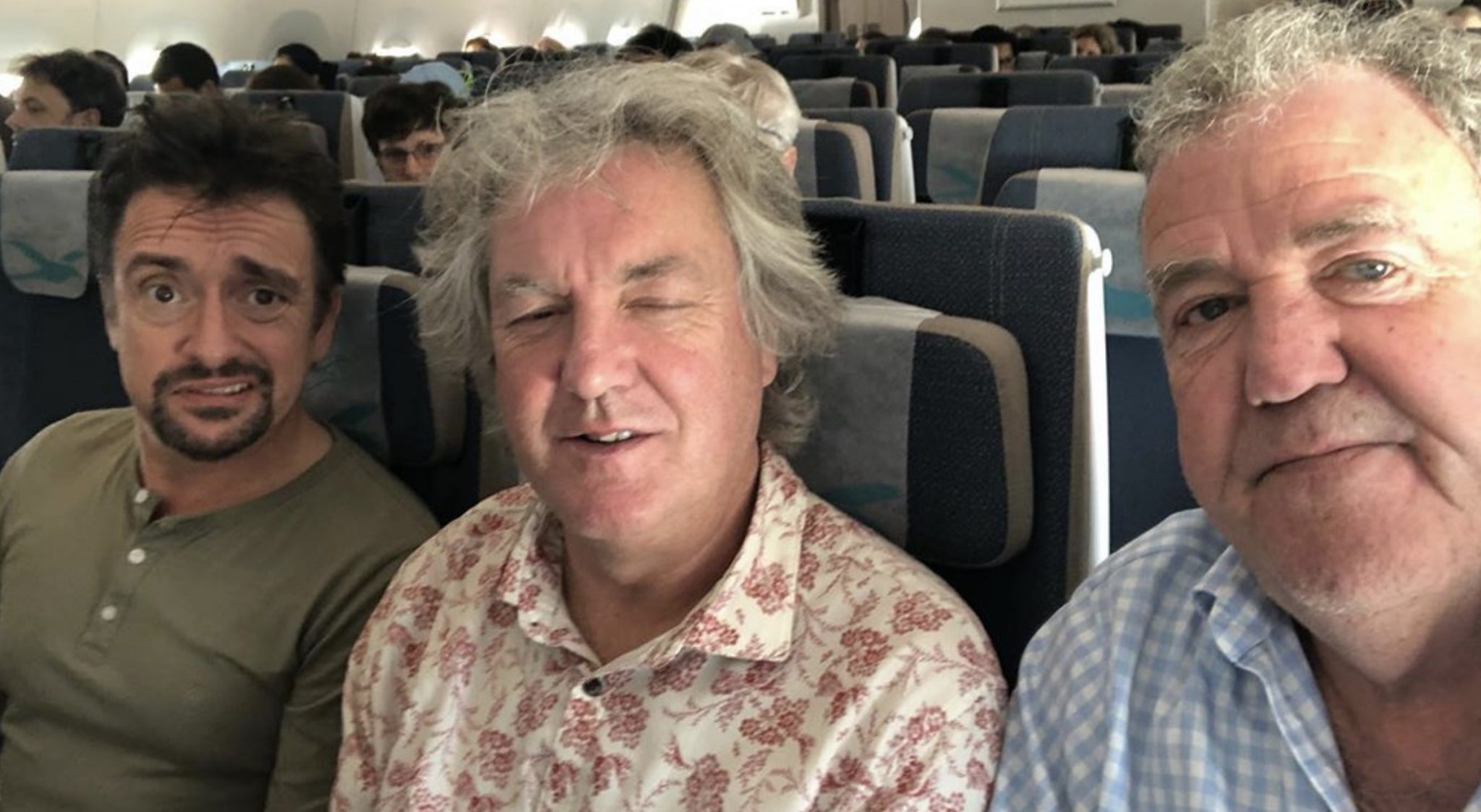 When Is The Grand Tour Season 4 Episode 2 Airing?

Fans of The Grand Tour are wondering what has happened to Episode 2 of Season 4. When will it air? The second episode is currently being edited. The fearless trio of Jeremy Clarkson, Richard Hammond and James may have just returned from an adventure in Madagascar. This episode will air sometime in 2020, but Amazon has not shared a drop date.

Why are there so few episodes with the former Top Gear stars?

Back at an airport.

TV Shows Ace had previously reported that at the end of The Grand Tour Season 3, a teary-eyed Jeremy Clarkson announced that this was the end of the the studio segments. This mean the end of celebrities driving around the track in a basic car, and discussing their vehicle history.

Turns out, fans should have been crying alongside Clarkson. Who knew that without the tent and the live audience meant just a few crazy car trips in remote locations? Fans just didn’t realize that these episodes are expensive and take a long time to film. Longer shooting time means a lot less episodes. In fact, it only means two episodes a year.

Is The Grand Tour Ending?

Now that the tents are gone, could this mean that The Grand Tour is a step closer to ending? Maybe. The trio of presenters have made it clear, they are not getting younger. These are very exciting, yet dangerous situations that they have been working in, all for the sake of the show. But, they are starting to feel their years.

James May in particular has shared that he is  not so excited about their adventure travels. According to The Metro, who quoted May from an interview with The Sun where Captain Slow confessed that he is getting too old for all of this crazy stuff. “I’m in the second half of my fifties now and in all honesty, I’m slightly falling apart.” He then elaborated. “I’m developing nervous disorders and aches and I don’t think I’ll do this much longer because I don’t want to fall apart in public.”

Does this mean that May is leaving the Amazon show? This is not clear. Nor is it clear whether there will be another episode after the Madagascar episode in 2020.

Be sure to check back with TV Shows Ace for the latest Amazon and Grand Tour news.