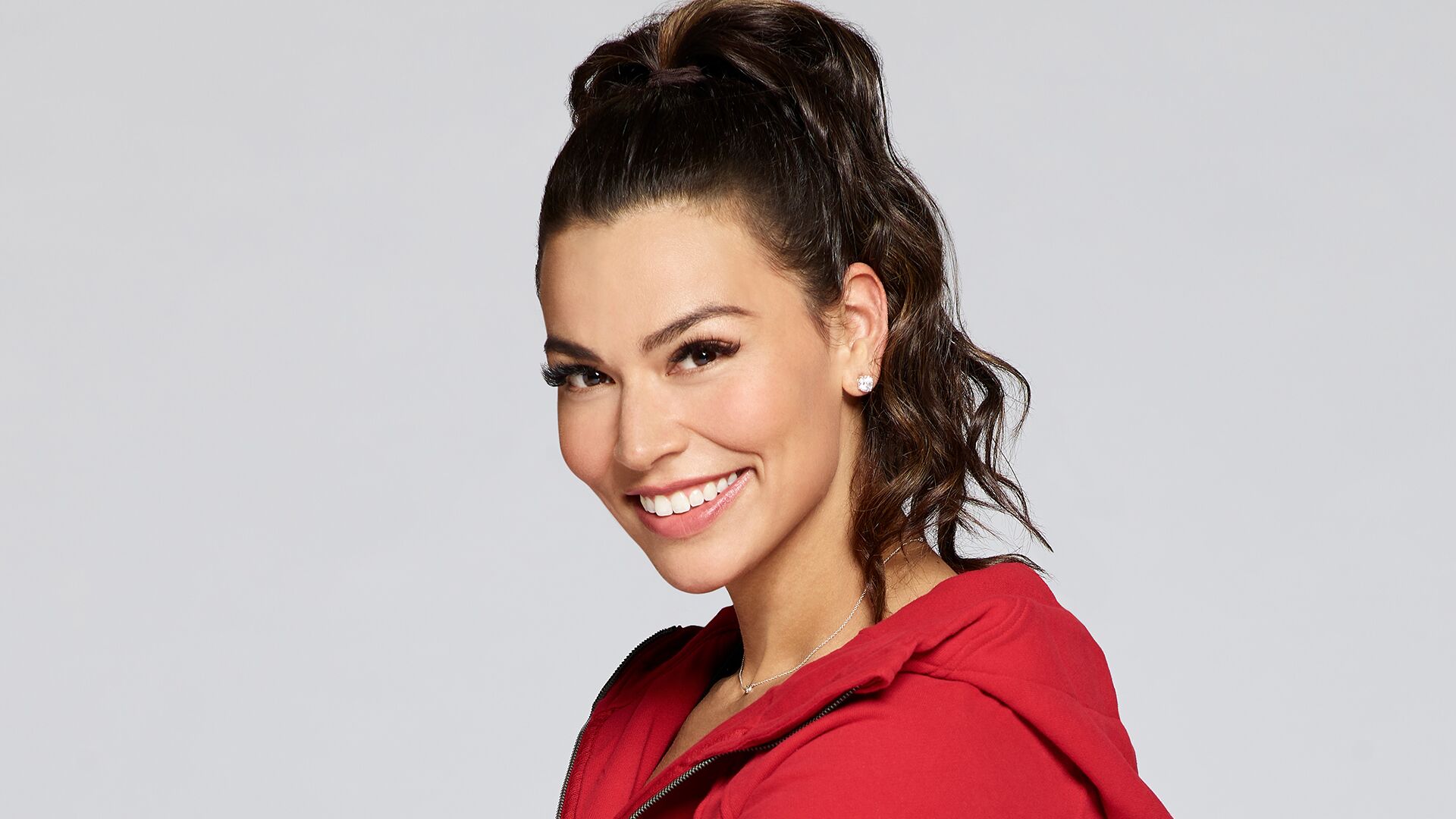 It is officially time for a new season of The Biggest Loser. TV Shows Ace got the chance to talk to trainer Erica Lugo about the show and her own weight loss journey.

How did you end up a trainer on the new season of The Biggest Loser?

“While I can’t speak for the casting team, I think my story resonated with the producers and contestants because I’d been there – when the contestants struggle with a workout, I understand it because I struggled, too.”

Should fans expect a big change on the show with the network change?

“The fitness world has changed so much that people understand now the importance on changing how you think and feel about yourself on the inside if you really want your change on the outside to be permanent. So this season, we really prioritize the mental and emotional health of the contestants with Bob Harper leading an on-campus support group. The show also provides an upgraded support system for when the contestants go home that will really help them.”

The @biggestloser trio is ready at @todayshow! Tune in tonight, 9 PM EST on @usa_network

Any spoilers you can share on what fans can expect?

“When I started the journey, I never anticipated how close I’d become to the contestants. They’ve become so important to me that they’re all invited to my wedding! It is very apparent on the show that while I may give all of them a dose of ‘tough love’ we ultimately became family and friends for life. So much so we have daily text chats.”

Tell us a bit about your weight loss journey.

“When I first started in 2013, I had no idea what to do. The basics are what worked. I weighed 322 pounds and had felt too exhausted to get off the couch to play with my son (who was then 3). That’s when I began tracking my calories on an app and started exercising four days a week to lose weight. I lost 160 pounds and learned that I loved exercise so I decided to turn it into a career with Erica Fit Love to help others.”