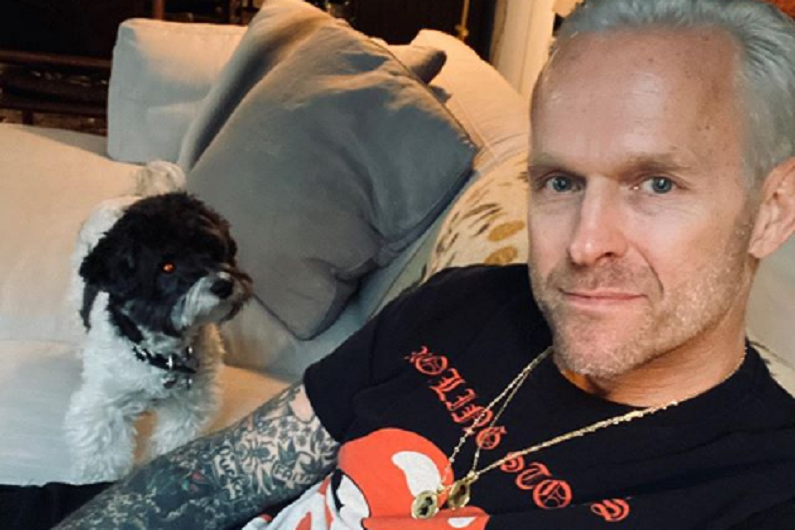 Bob Harper doesn’t miss Jillian Michaels on the revamped version of The Biggest Loser. The series is returning to USA Network with a whole new attitude. The fitness trainer wants to inspire others this time around.

As everyone knows, change isn’t necessarily a bad thing. Some have called the reality show problematic for promoting an unhealthy lifestyle. Previous contestants have admitted to gaining the weight back after appearing on the show. The rebooted series will address most of these changes and will introduce some new faces.

Bob Harper will make a return to the series. He was there for all 16 seasons of the previous version. He’ll host the rebooted version alongside trainers Erica Lugo and Steve Cook. Jillian Michaels will not be returning. However, Harper is not missing her, according to his exclusive interview with Us Weekly. The two haven’t talked “at all” since the series ended. Harper said that he’s “good” without her.

“I’ve got a couple of people from the past but not many,” he said. “It’s nice that there are fresh eyes on the show but there are also my OG eyes that are there that can help contestants, hopefully!”

The fitness professional admits that the show needs some improvements. He said that he’s willing to “learn” and grow. He’s become an information sponge as a result. The show is said to focus on the contestants’ lifestyles and struggles rather than their weight.

As TV Shows Ace reported, Jillian Michaels was slammed by fans for her controversial comments over Lizzo’s weight. Harper said he would never cross that line unless Lizzo hired him.

The 54-year-old attended the NBCUniversal New York Press Junket on Thursday, Jan. 22. Harper wants viewers to know that he’s been listening to their complaints. He understands their concerns over the unhealthy relationship between reality TV and weight loss.

“We’re really focusing on the after-care with the reboot,” he told Page Six. “Not only with a gym membership but with a nutritionist and a support group.”

Harper has made his return to reality TV after suffering from a heart attack three years ago. He has a new outlook on life ever since. He’s chilled out since then and that will reflect on the show. Harper is aware of those contestants who gained the weight back. He would rather change people’s lives than put them on a crash diet.

“We want to give you all the tools you need because what I learned in this business is that, no matter what, how you lose weight, fast or slow, 80 percent of people gain their weight back,” Harper said. “Those are the cold hard facts. So it’s about accountability, it’s about changing your life.”

Speaks out about his cardiac arrest

He knows about changing his life. He suffered a setback in February 2017 when he had a heart attack and had to make changes to his lifestyle. In another interview with Us Weekly, Harper said that he had to pay close attention to his body. One day, his doctor asked him what he would say to his heart. That’s when he started to cry.

He had panic attacks about returning to the gym. That’s what inspired him to do a revamped version of The Biggest Loser. He wants to help other people build that same trust with the gym and themselves.