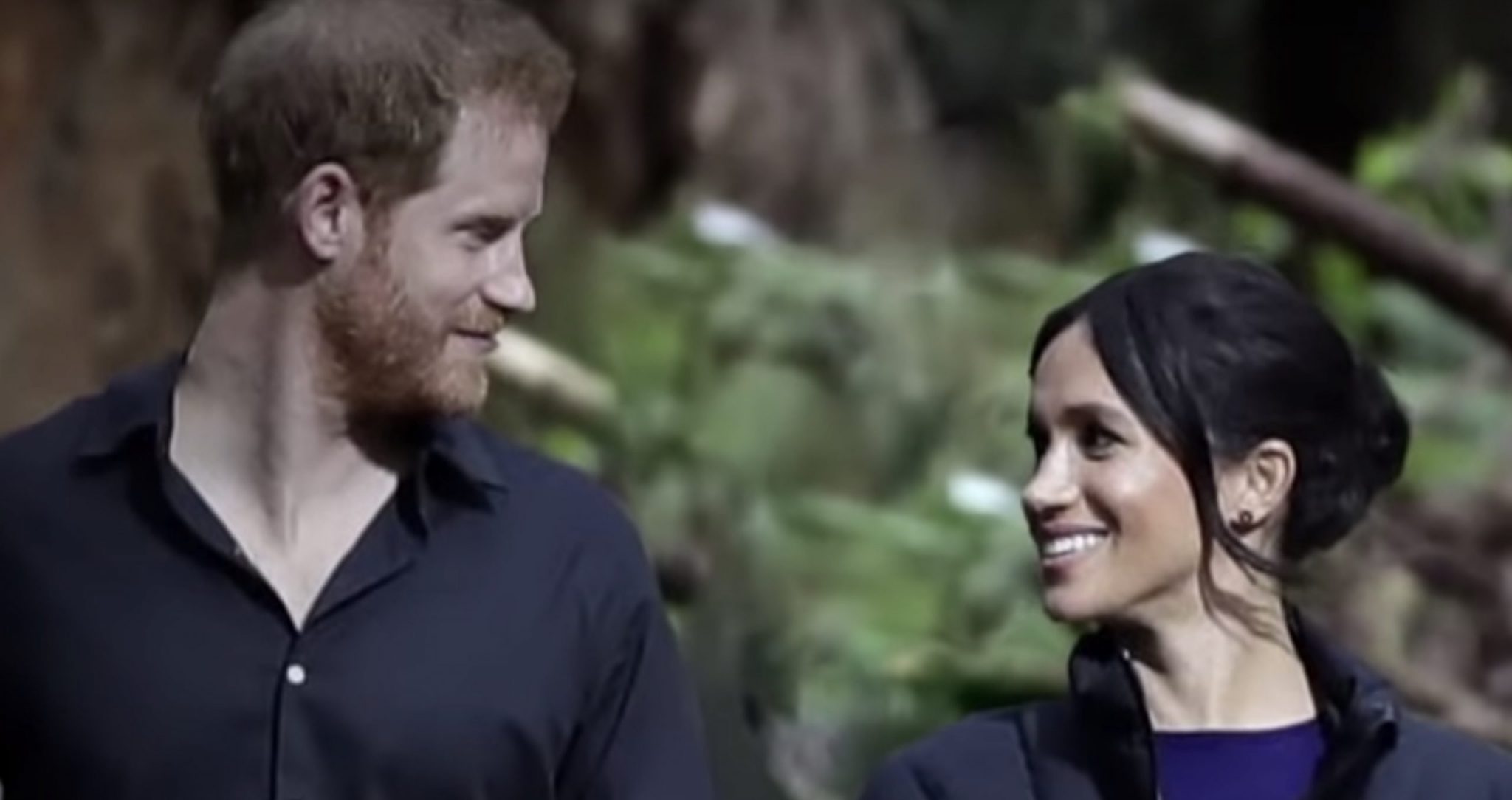 Confused by what is going on with Harry and Meghan? Fox will soon be airing a special that promises to cut through the clutter and get to the facts. Last week, the Duke and Duchess of Sussex have announced that they are no longer going to be full-time British Royals and are going to live in North America and England. They plan on making their money independently, and continue to support their own charities. This bombshell announcement has caused a royal commotion, so much that TMZ is exclusively creating a special that Fox will air at the end of January. What do we know about this new special?

TMZ‘s Exclusive Investigation Promises To ‘Cut Through The Noise’

On January 29, Fox will be airing Harry & Meghan: The Royals In Crisis. According to EW, TMZ will “cut through the noise, inaccuracies and speculation surrounding the couple’s surprise announcement.” This means that they are not talking to those who speculate. Instead, TMZ is speaking to people who are actually connected to Harry and Meghan. What does this mean? TMZ is speaking to about a dozen people “with real ties to Prince Harry, Duke of Sussex, and his wife, Meghan Markle, as well as the rest of the royals.”

Who are these insiders? They are not showing their cards. It is not clear if these experts will be shown sharing information that may or may not be private, or if they will just discuss what these insiders have shared. Either way, the intention is to explain what is really going on with this unprecedented situation.

The special also promises to reveal the “quiet moves” that the couple made prior to this surprise announcement. There have been many elements put into place, including a website and non-royal assistants. TMZ may also attempt to reveal how the couple plan on making money, now that they are independent from the royal coffers.

“After many months of reflection and internal discussions, we have chosen to make a transition this year in starting to carve out a progressive new role within this institution. We intend to step back as ‘senior’ members of the Royal Family and work to become financially independent, while continuing to fully support Her Majesty The Queen. It is with your encouragement, particularly over the last few years, that we feel prepared to make this adjustment. We now plan to balance our time between the United Kingdom and North America, continuing to honour our duty to The Queen, the Commonwealth, and our patronages. This geographic balance will enable us to raise our son with an appreciation for the royal tradition into which he was born, while also providing our family with the space to focus on the next chapter, including the launch of our new charitable entity. We look forward to sharing the full details of this exciting next step in due course, as we continue to collaborate with Her Majesty The Queen, The Prince of Wales, The Duke of Cambridge and all relevant parties. Until then, please accept our deepest thanks for your continued support.” – The Duke and Duchess of Sussex For more information, please visit sussexroyal.com (link in bio) Image © PA

Will Harry & Meghan: The Royals In Crisis Share Why?

On January 8, Harry and Meghan posted on their Instagram that they decided to “step back” from the royal family. This has caused a lot of conflicting and accusatory news to bombard the media. There is a lot of speculation on the relationships within the royal family, and in particular between Harry and his brother Prince William.

This special promises to cut through rumors and get to the facts. Currently, it appears that there are still some major issues that need to be addressed. This includes finances and security. It may be safe to say that the special will include information on what the couple can legally do, as neither are officially Canadian residents and cannot legally work there until they are given that right.

Harry & Meghan: The Royals in Crisis will air Wednesday, January 29 at 8 p.m. Eastern on FOX.

Be sure to check back with TV Shows Ace for the latest television specials.