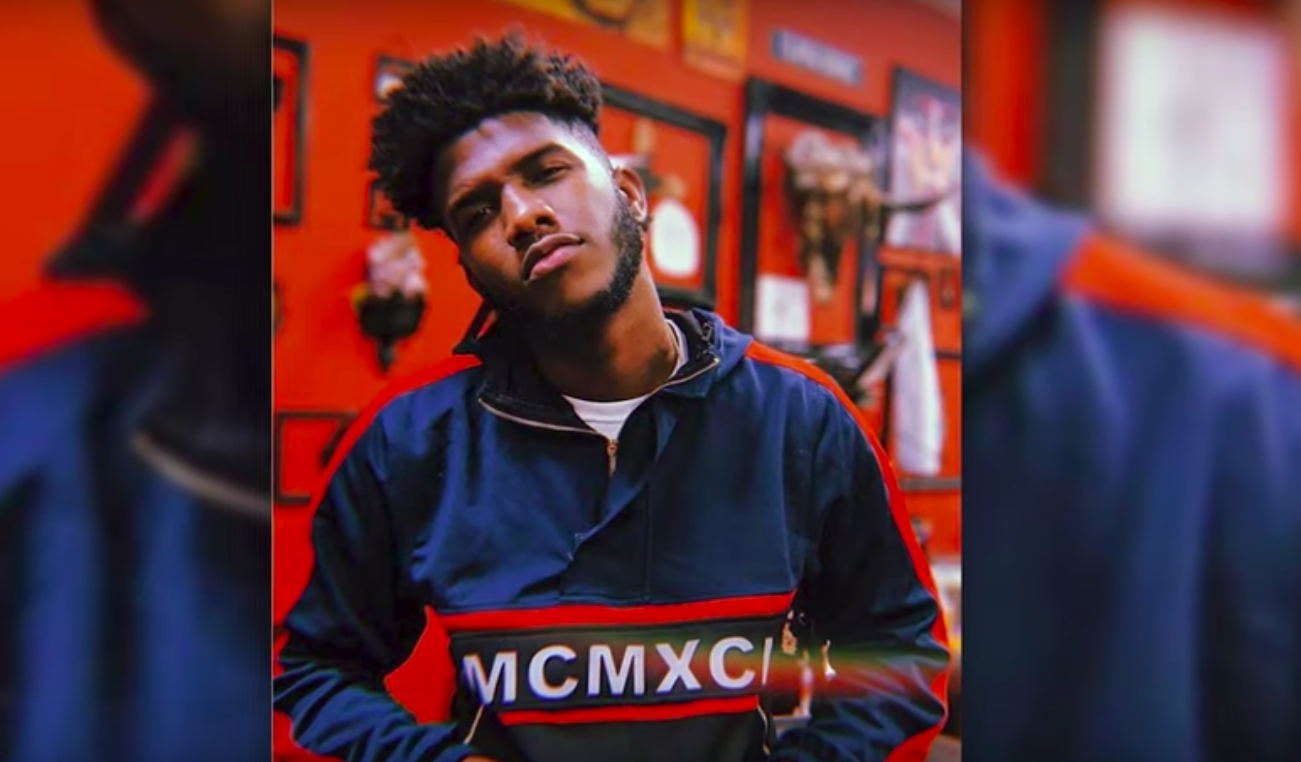 New year, new love, new baby? 90 Day Fiancé star Jay Smith is starting 2020 off with a new lady in his life. But, in spite of this latest romance, Smith has shut down all rumors of a baby joining the picture.

Smith opened up to Us Weekly about his new girlfriend. He told the outlet that despite the rumors she is definitely not pregnant. He went on to say:

“Selena [Miller] is my girlfriend right now, but no one is pregnant. She didn’t give no information to nobody that she was pregnant.”

This is also not Smith’s first time being in the limelight amidst pregnancy rumors.

Last August, Newsweek reported that Smith posted a picture of a sonogram photo on Instagram without a caption featuring only heart eye emojis. Within minutes, dozens of fans started to ask if Kayla O’Brien, his then-girlfriend, was pregnant.

Just a few months later in October of 2019, Smith briefly renewed his relationship with his former wife and 90 Day Fiancé co-star Ashley Martson. Smith and Martson were married in 2018 after appearing on season 6 of 90 Day Fiancé. But she soon left him again after claiming that he got another woman pregnant. This breakup was the final straw for the now-divorced couple with Marston telling InTouch Weekly, “My only comment would be that I don’t care to see him or speak to him.”

Smith really seems to be a magnet for these sorts of rumors, but despite the drama, he’s got plans for his future.

What is Smith doing now?

As for now, Smith is trying to move out of Pennsylvania, the state he moved to from Jamaica to be with Martson, and just simply focus on his work. He went on to tell US Weekly:

“I’ve got another big thing coming out right now, like a show and stuff, so that’s not what I want to have right now…so [having a baby] is something I would not do right now. Just like a clothing line [I’m working on], a show and modeling. I can’t really say what show I’m doing.”

Sorry, everyone, it looks like there won’t be a little Jay anytime soon. But maybe that’s a good thing depending on who you ask.

Let us know what you think of Jay Smith and all things 90 Day Fiancé in the comments below. Be sure to watch new episodes every Sunday night on TLC, and don’t forget to check out the latest 90 Day Fiancé here at TV Shows Ace.