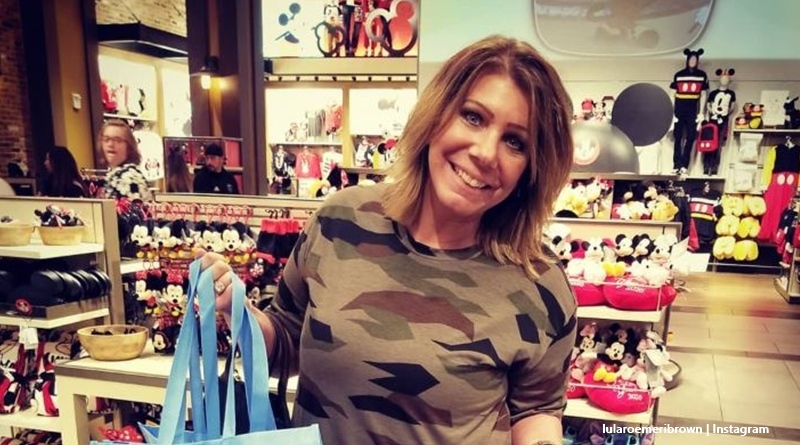 Sister Wives fans sometimes become confused about Meri Brown and her husband Kody. They heard she divorced him so he could adopt Robyn’s children. But, she remains in a relationship with him, even though it seems really rocky. Fans urge her to get out and far away. But she still hangs around. It’s no surprise then that fans grow confused about their perceptions of Meri Brown. In fact, they may even wonder if Meri’s divorce is recognized.

Sister Wives – Meri Brown’s divorce and perceptions of her

TV Shows Ace reported in late December that perceptions of Meri are that “she’s in some sort of lockdown situation with Kody.” Actually, for outsider fans who don’t belong to the same religion, she’s often perplexing. This sometimes results in  “odd and amusing things” being said to her on social media. But, most people can’t really be blamed for becoming confused. After all, they saw Meri get catfished in 2015.

Cheatsheet reminds viewers that Meri got accused of cheating on Kody. How could she cheat on someone who already got divorced from her, fans wondered. The outlet explained about the religion that the Sister Wives family belongs to.

It may explain why fans heard she’s divorced, but in many respects, she acts like she can’t leave the family. And, many fans would like to see her take off and become independent. The new season currently shows yet more drama with Meri, the other wives, and Kody. Why would she stay? She’s divorced, after all.

Just another fun day with some of the kids at the North Pole! 🎄🎄🎄 #LivingMyWhy #BecauseICan #ChristmasTime #FamilyTime #Family #NorthPoleExperience #Flagstaff

Legally, Meri and Kody divorced. That’s a known fact. But, does her family and their church recognize it? Cheatsheet did some digging and noted, ” The Brown family belongs to the Apostolic United Brethren (AUB), a fundamentalist offshoot of Mormonism (or the Church of Jesus Christ of Latter-Day Saints).” According to their research, the outlet discovered that neither the church elders or the Brown family themselves, recognize their divorce.

As far as the church goes, when Meri and Kody married, they didn’t just marry “for life.” They also married for all eternity. That’s probably why when Meri got catfished, the Sister Wives family viewed her as being one who committed infidelity. And, recall that when the TLC network aired those episodes, the Browns felt all the divorce amounted to was a piece of paper. As far they go, a divorce paper, even though legal, makes no difference to Meri’s marriage status.

Do you understand now why Meri hangs onto the Brown family? It looks like if she broke away and took up with another man, she’d commit a great sin in the eyes of their religious leaders. Sound off your thoughts in the comments below.