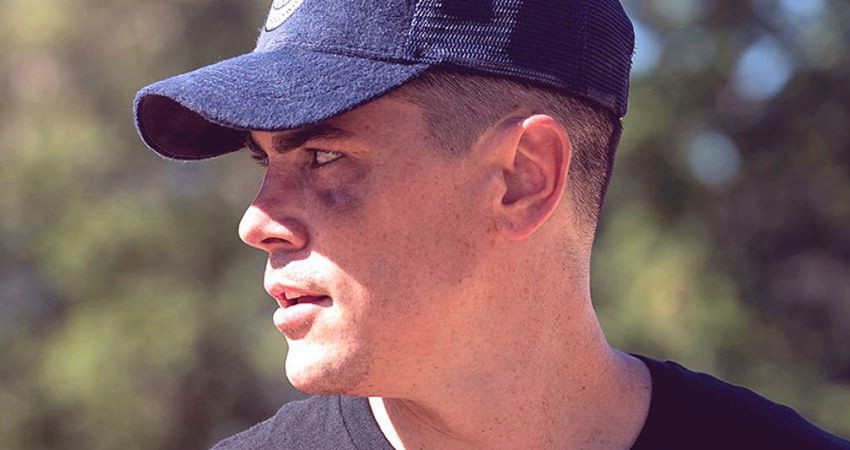 Vanderpump Rules is finally back on our screens for Season 8. The new season premiered on Tuesday, January 7. New characters were introduced into the group as original characters faced rifts in longtime friendships.

VPR stars Jax Taylor and Tom Sandoval for 20 years. Their close friendship dates back to their modeling days in Miami. Tom Schwartz became the third member of their group when he shared an apartment with them after moving to L.A.

Jax and the two Toms do almost everything together. That includes Toms sharing best man duties at Jax’s summer wedding to Brittany Cartwright.

However, after an argument between Sandoval and Jax, Sandoval was demoted to groomsman. The issue apparently stemmed from Sandoval not attending Jax’s pre-bachelor party due to previous family obligations.

Of course, the problems go much deeper and further back on VPR than that. The former BFFs had somewhat of a falling out after Sandoval defended co-star James Kennedy at the Season 7 reunion.

During the argument at the reunion, Brittany reminded Sandoval several times that, as best man, he should take Jax’s side. When the premiere episode was filmed, it seems as though Jax and Sandoval were still on the outs.

In fact, Jax claimed that he hadn’t heard from Sandoval in weeks. However, Sandoval had receipts and showed Jax text messages the two had exchanged.

In November, Bravo dropped a teaser trailer that showed tensions escalate between Jax and Sandoval on VPR. Toward the end of the trailer, viewers see Sandoval led off in handcuffs.

Ariana can be heard asking, “What is this?”

Bustle investigated to try to find out if Sandoval was really arrested or if it was just drama for the show. They speculate that it may have even been just a prank. Or perhaps the fashion police were after Tom for this:

No record was found of the VPR star being booked or charged with anything. If there was some type of altercation between Jax and Sandoval, it’s possible Sandoval was detained in cuffs and then released.

Sandoval was, however, arrested in 2008 with a suspended license. That was before Vanderpump Rules was even conceived. He paid a fine and the case was dismissed.

Fans may also recall that Jax was arrested back in 2015 for stealing sunglasses during the cast trip to Hawaii. He was sentenced to probation and paid a fine.

VPR Stars Have Come to Blows Before

Much of Vanderpump Rules’Season 2 was dedicated to the rumors that Jax slept with Sandoval’s then-girlfriend, Kristen Doute. After denying the rumors, Jax and Kristen confessed.

In response, Sandoval punched Jax in the face, a scene aired in the season finale. Somehow the two were able to repair their friendship and move on from such betrayal.

They’ve seemed to have repaired their friendship again after the latest feud. However, Jax had some shady things to say about Ariana Madix on Watch What Happens Live after the premiere. As fans know, Ariana and Sandoval have been dating for the last six years.

A fan inquired about Ariana and Sandoval not planning on getting married or having children. Jax muttered, “because she likes women” under his breath.