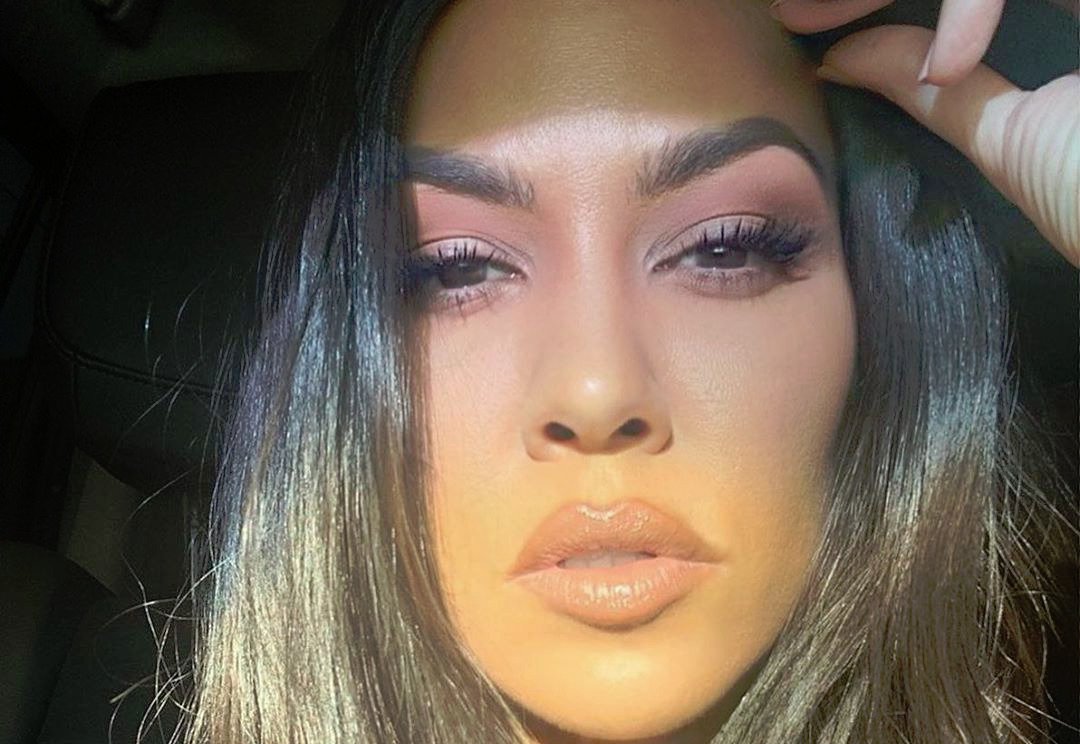 Keeping Up With The Kardashian star Kourtney Kardashian gave her kids the best Christmas present ever this year. It was a Golden Retriever puppy. While most of her followers ‘ooh’ed and ‘ah’ed over the new furry addition, some fans criticized the reality star.

Kim’s daughter, North, took so long to name the puppy that Kim made a special announcement on Twitter. “FYI, the puppy’s name is Sushi,” she informed her followers.

Kim and Kourtney’s sister, Khloe Kardashian, shared a cute photo on Instagram of her niece and Sushi.

My little Northie! This face 😍😍

However, after the puppy stopped showing up in photos, fans assumed the worst. Many speculated that Sushi had passed away or was given away, especially after Kim adopted two new Pomeranians earlier this year.

Rest assured, dog lovers, Sushi is alive and well. She made an appearance in the background of Kim’s May cover issue of Vogue.

Kourtney surprised her kids and delighted her fans with a Golden Retriever puppy on Christmas. An adorable collection of photos of the new furry Kardashian came with a caption asking for name suggestions.

But what should we name her?

Iggy Pup, Baby, Fiona and Poosh are just a small sample of the names fans volunteered. However, some fans weren’t happy about the newest pet in Kourtney’s family.

Several fans attempted to call Kourtney out for getting rid of Honey. One fan asked, “wtf happened to Honey??” The KUWTK star quickly retorted, “She’s right next to me” followed by a smiley face emoji.

The next fan who asked a similar question got a terse response. A fan commented, “Do they still have her Pomeranian?”

Kourtney replied that yes, they still have Honey. No smiley face this time.

E! Online reports that another fan who suggested the puppy be named “temporary” got an unexpected response from Kourtney.

The dog mom called the fan out for their negativity. Kourtney replied, “Wow so much negativity. we still have Honey, but thanks for your assumptions. I’ll assume Santa wasn’t good to you, hence your vibes.”

Honey does appear on Kourtney’s social media from time to time. In fact, she posted a sweet snapshot of Penelope and Honey back in October.

The new puppy isn’t the only Kardashian drama to make headlines over the holidays. The Christmas Eve party Kourtney hosted at her home drew a lot of attention for its guest list.

TV Shows Ace reports that Khloe’s ex, Tristan Thompson, attended the party and looked cozy with Khloe. Speculation is growing that Khloe and the basketball player are back together again.

As fans know, the pair split up after Tristan was accused of cheating with family friend, Jordyn Woods. Khloe and Jordyn made amends, but where does that leave Tristan?

Keeping Up With The Kardashians just finished their 17th season earlier this month. The E! Network hasn’t confirmed if the show is coming back for Season 18. Kourtney has made rumblings recently about being ready to end the show.