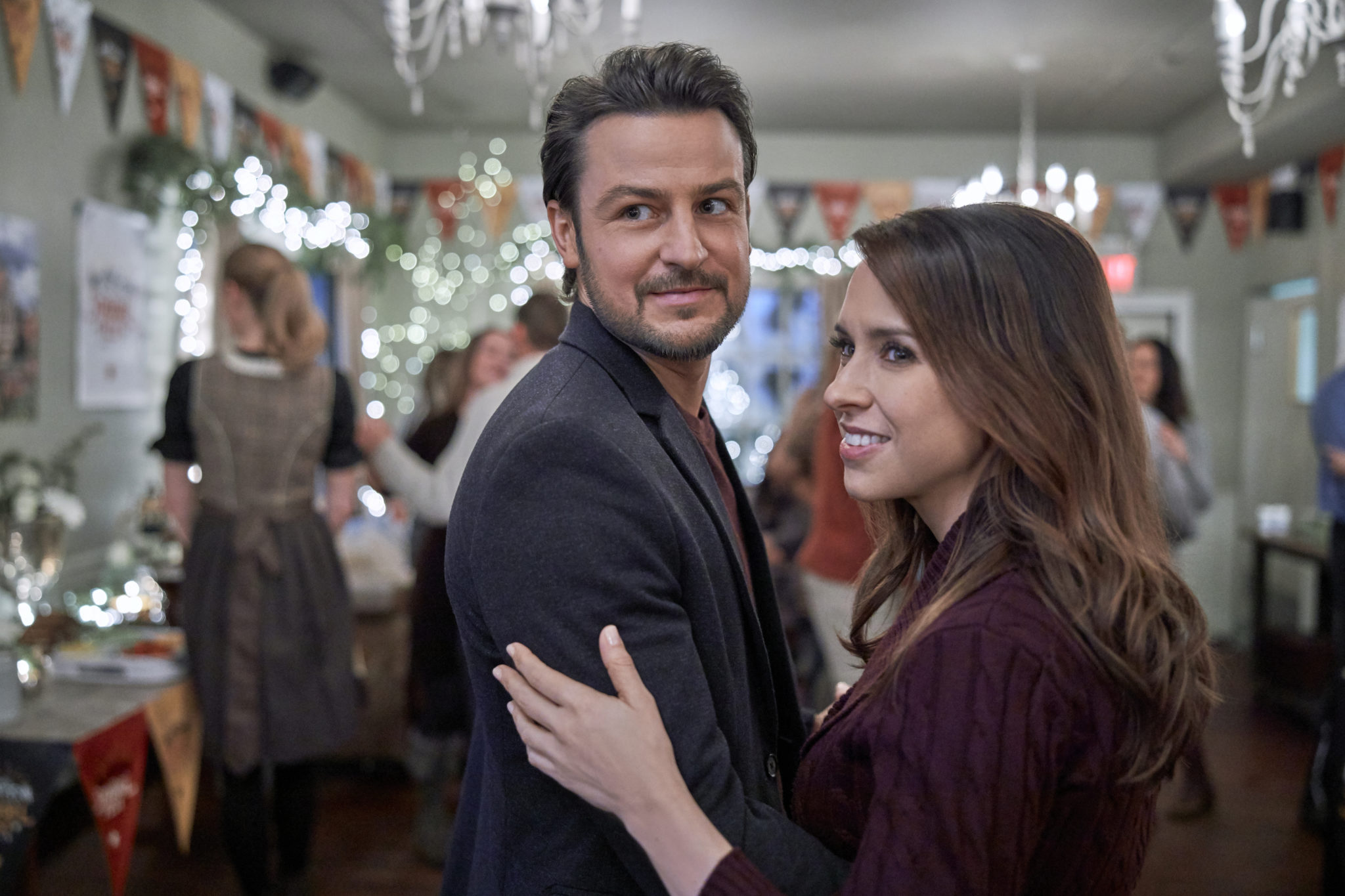 Hallmark’s Countdown to Christmas ends on January 4. But, those viewers who live vicariously through the network’s holiday love stories will enjoy Hallmark’s upcoming Winterfest movies.

What do we know about the 2020 crop of new winter-themed offerings?

Winterfest Kicks Off With Lacey Chabert’s Winter In Vail

Event coordinator Chelsea (Lacey Chabert) has inherited a home in famed snow bunny mecca, Vail, Colorado. This is quite a surprise. Chelsea’s uncle was estranged from her family, but she is the benefactor of her late uncle’s chalet.

There, she meets Owen (Tyler Hynes). He has been hired to remodel the aged inn. They put their heads together and want to, according to Hallmark, “highlight the charm of old Vail.” This means they are digging into the famed skiing destination’s Bavarian history. So, they organize Strudelfest. This Colorado landmark has a lot of quaint Bavarian homes and was originally designed as an Alpine village. This festival promises to hark back to Vail’s roots.

Of course, there also promises to be a cozy little romance between Owen and Chelsea. Yet, just as things get cozy, Chelsea has to decide between love and the inn or a dream job. Will she stay in her new abode and stay with Owen?

There are more Winterfest movies being released throughout January.

Hallmark Throughout The Year

After Hallmark ends their Christmas movies on January 4, they schuss into Winterfest. Like the beloved Christmas movies, which features snowmen, snow and winter skating, Winterfest immerses viewers into a winter wonderland.

February is Hallmark’s other favorite time of year, time for Valentine’s day stories in their  Unconditional Love movies. By March, viewers area ready for flowers and the renewal of love, and Hallmark’s aptly titled Spring Fever. By late May and into June, what else is on viewer’s minds but  June Weddings month?

At the halfway point of the year is Christmas in July. The network brings back some fan favorites, and even slips in a few new Christmas movies to cool off viewers and feed their need for new Christmas movies. Maybe they will air Christmas at the Plaza or Holiday For Heroes, two 2019 fan favorite Christmas movies. By August, they transition from Christmas to the sultry Summer Nights. By September, fans are ready for pumpkin spiced everything, including their romances. The summer movies gently melt into the Fall Harvest. The last of those crisp, fall movies movies air in October before it is time for Countdown to Christmas again.