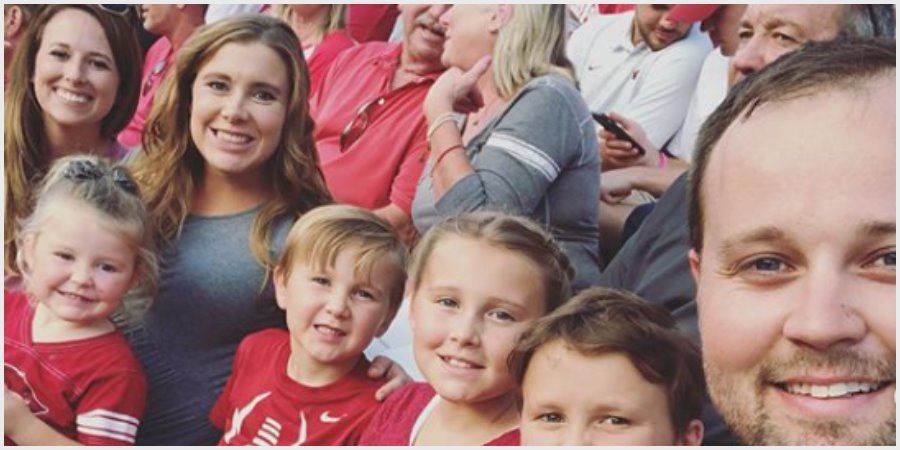 The Duggar name has been in the media lately for several reasons. Whether it’s Derick Dillard writing a tell-all or Jinger Duggar getting kicked off of sponsorship’s, they’ve been busy. Now Josh Duggar’s company has been held in contempt of court. There is currently an ongoing case involving real estate going on. The lawsuit basically says Josh Duggar stole someone else’s land allegedly while that person bought it many years before.

Carl Echols is a resident of Arkansas who originally said he purchased property from his cousin for a significant amount in the early 2000s. He claims Josh Duggar purchased the land for considerably less after that without him knowing anything about it despite him being the one paying the taxes on the property for almost a decade.

Josh Duggar Is Being Sued For Quiet Title

Ecols accused his cousin Lewis of fraud and sued Josh Duggar’s company for quiet title. Josh didn’t go to the hearing according to Fox News, but his lawyer, Travis Story was there. The judge declared his company in contempt. The attorney for Echols said they have until Tuesday to respond to questions. They expect Josh to be the one to respond. Josh tried and failed to get his name taken off of this lawsuit and now because it’s public record everyone knows what he’s up to.

When they asked questions about who knew and was a member of ALB investments, Josh’s lawyer didn’t answer, according to Echols attorney. The lawyer said, “Josh Duggar is the only member of ALB Investments who knew about this issue.”

She went on to say she found out the judge thinks more members of the company knew about the issue. Echols has been waiting on discovery from the company for months now. They just want answers.

If he missed the next case she said, “the judge said a body attachment will be issued.” This is like an arrest warrant because you’re required to come to court. Duggar just welcomed baby number six with his wife. It would be a shame if he had to go to jail. With Duggar’s company supposedly the center of a Homeland Security Raid that hasn’t come to light yet, it seems he’s getting hit from both sides. Fans are wondering when and if the truth will come out.