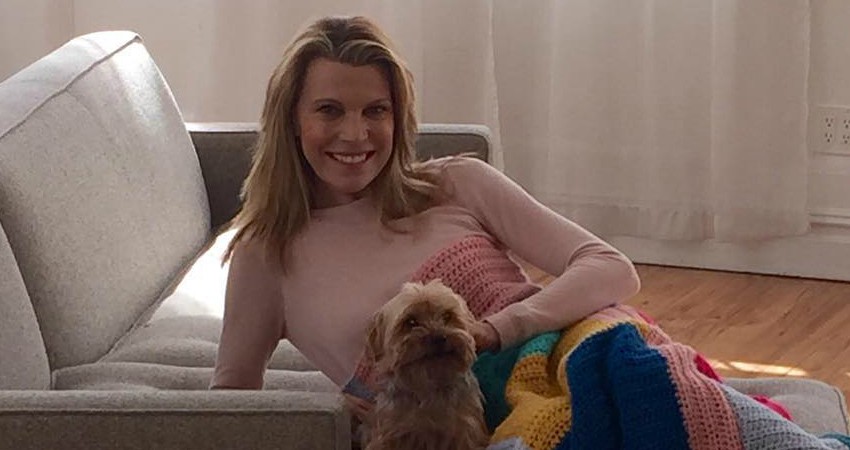 For many Wheel of Fortune fans, Pat Sajak’s misfortune led to a dream come true. Vanna White has been the hostess of the popular game show since 1982. Her job mostly consists of bantering with Pat and turning letters.

It was announced in November that Pat needed emergency surgery to fix a blocked intestine. The surgery left him unable to continue taping episodes of Wheel of Fortune. Rather than bringing in a new person, the show promoted Vanna White to temporary host.

Wheel without Pat is like a word without vowels. I’ll fill in the blanks until you return. Rest up and we’ll be solving puzzles in no time. (Don’t worry, your job is safe! Well, pretty safe.)

If Vanna is hosting, who is turning the wheel? Minnie Mouse takes over hostess duty this week. Mickey Mouse gets the honor the following week. The hostess for Vanna’s third and final week of hosting is being kept as a surprise.

Vanna remained mum but said that fans will find out who it is on the first night the person appears to turn the letters.

In an interview prior to Monday night’s show, Vanna spoke to The New York Times about her new duties. She was asked how she was feeling and she admitted to having some nerves.

“Oh, my gosh, that’s an understatement. I was very nervous.”

The article was published before the episode aired. Wheel of Fortune is taped weeks in advance. The newspaper gave a glowing review of Vanna’s performance, but social media didn’t see the episode the same way.

Many Wheel of Fortune fans took to social media during and after the show to comment on Vanna’s performance. While she started off without any missteps, things took a turn during the Final Spin of the night.

The wheel only spun part of the way around, prompting Vanna to joke, “That wheel is heavy!” Once the wheel stopped spinning, the iconic game show personality misread where the arrow was pointing.

She exclaimed, “Oh, no!” thinking the arrow landed on bankrupt. Luckily for the contestant, the arrow had landed on $500 instead. Vanna again played the mishap off with a joke.

“Oh no, I’m looking at the wrong arrow! How do you do this show?”

Many fans felt that after working on the show for 37 years, Vanna should know how the show works.

However, one fan came to her defense by pointing out that Pat Sajak is STILL awkward at hosting after all these years.

Given that Wheel of Fortune is one of the most popular game shows, it’s likely that fans will give Vanna another chance.

Pat Sajak Returns to Wheel of Fortune in early 2020

Pat Sajak missed three weeks of tapings. Wheel of Fortune episodes hosted by Vanna White will continue to air until December 20. The show will air episodes Pat taped before his surgery over the holidays.

Then Vanna resumes hosting for one more week. The long-time regular host is slated to return on January 13, 2020.

Wheel of Fortune weeknights on local affiliates. TV Shows Ace has all the latest news about your favorite television shows.