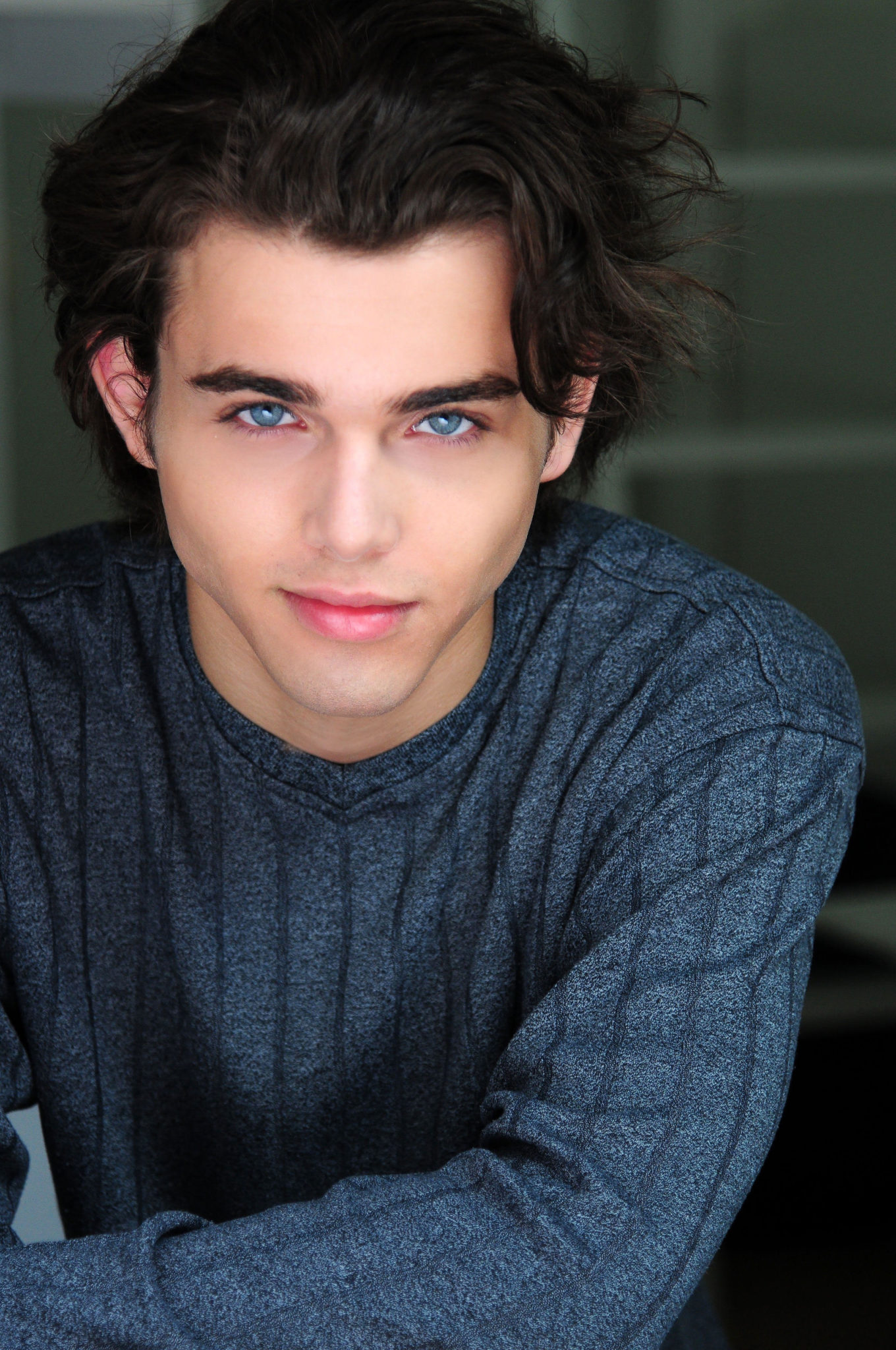 Marcus Zane is an actor who you will want to keep your eye on. TV Shows Ace got the chance to talk to him today about his role on Riverdale, his upcoming movie The Kid Detective and more. Right now, Marcus is living in Vancouver and going back and forth between LA when he needs to. He admits that he would love to eventually make the move to LA, but it would be hard to be away from his family.

If you haven’t seen Marcus on Riverdale on The CW, then you are missing out. His character has been on two episodes. Zane is unsure if he will return to the show or not, but would love the chance to play this role again.

When he got this role, it was just a simple audition with callbacks. He was surprised to hear he landed the role.

What else is Marcus up to?

Right now, Marcus Zane is looking to land his next big role. He recently filmed a pilot for a series, but you never know how long that will take to get out there.

Marcus recently filmed the movie The Kid Detective. He had a blast with this role because things were different than he was used to. Zane got the chance to do his own stunts from throwing himself around to even dodging punches. This sounds like it was a lot of fun to learn. Marcus Zane plays a supporting lead character in this movie.

Check out last night’s episode of Get Shorty! Amazing to work with @chrisodowd… oh yeah and @cakedodd is pretty cool too 😉

One other thing that he shared was that his mom has always been really supportive of his dream. At a young age, Marcus figured out he was interested in acting. His mom has helped him sign up for classes and helped him to be able to take this passion a bit more seriously. If you are looking to keep up with Marcus Zane, make sure you follow him on Instagram.