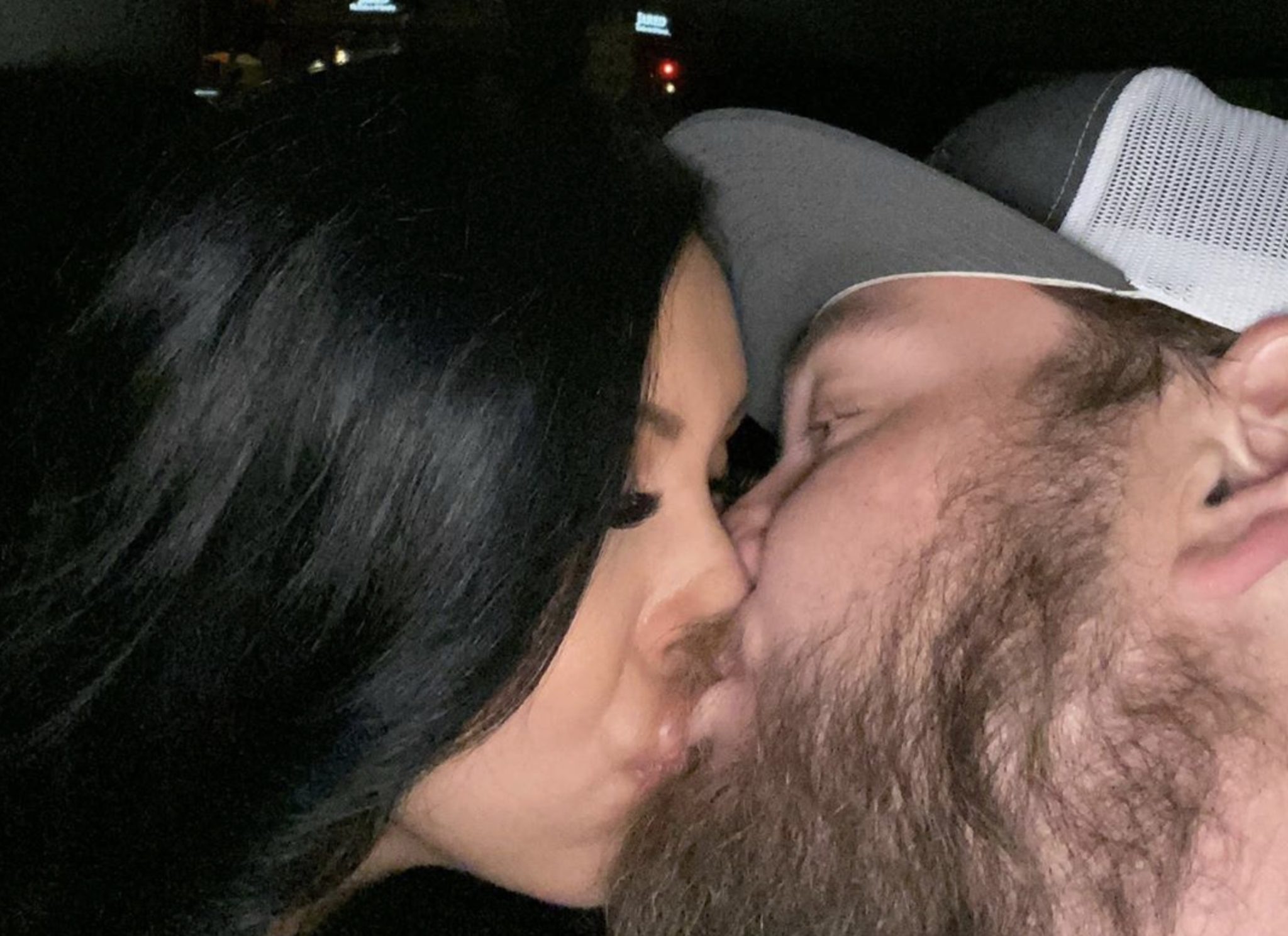 Recently, TV Shows Ace reported how Pawns Stars Corey Harrison admitted that Chumlee knows best. It seems that Chum won the weight loss wars with his gastric sleeve surgery. Could Chumlee have influenced Corey again? It appears that Corey Harrison is back with his presumed ex-wife Kiki. They both filed for divorce in September 2018. Does this mean the divorce is off, or is there something new going on? What do we know?

Why is it so surprising to Pawn Stars fans that Corey and Karina, better known as “Kiki,” are back together again? This is because of a September 2018 article from The Blast entitled “Pawn Stars Star Corey Harrison Finalizes Divorce.”

They spoke to Harrison who admitted that although he and Kiki loved each other “very much,” their busy schedules made their marriage difficult. At that time, they were expecting a baby boy in October 2018. The plan was to name him Richard after Corey’s beloved grandfather, and Pawn Stars fav. No photos or public announcements were made about the birth of the baby.

After this announcement, Corey removed all photos of Kiki from his social media. As for Kiki, she never removed photos of Corey from her Instagram.

Was this the end of their love story? Not exactly. The recent PDA-packed post indicates otherwise.

Happy Birthday old man 😂 Nothing but love for ya ❤️ #ForeverLove #BestFriend

Are Kiki And Corey Harrison Together Again?

Apparently love will keep these two together. According to Corey’s Instagram, on November 25, he shared a photo of himself nose to nose, passionately kissing a woman that suspiciously looks like his former wife Kiki. His photo caption was “#myqueen.” Was the the beginning of something? No, it seems like this was the big bold move. But there was more. Currently, her name is now listed as “Korina ‘Kiki’ Harrison.” Does this mean they are still married? Not necessarily. But there seems to be one more big revelation that the two are still together.

On November 21, Corey posted on his Instagram a photo of a woman’s wrist, with her hand folded down to reveal bright red nails. On her wrist is the word “Harrison” tattooed, in handwriting style, in red ink. As if this is not evidence of a commitment, Corey’s caption says even more. “Sometimes you need that girl that will ride for you and a year and a half after you leave to make you realize it’s time to come home I love you @kikinejo #harrison.” Quite a bold statement!

Pawn Stars fans don’t need Steve Grad to certify that this couple is back on! Congratulations to both!

What Is Chumlee Up To?

Back in August, Chumlee got married to his wife, the former Olivia Rademann. TV Shows Ace had reported that the now-married couple started dating “right around the beginning of 2016,” but the two were already acquaintances. Now, Olivia is away at school, while Chumlee is riding the Pawn Stars wave.

As TV Shows Ace reported, the History show is now filming all over the world. They were just in Europe, finding some cool items, geeking out history buff Rick Harrison.

Have you been keeping up with the last Corey Harrison marriage drama? Be sure to check back with TV Shows Ace for the latest in Pawn Stars news. Don’t miss watching the new episodes of Pawn Stars on Monday nights on the History Channel.