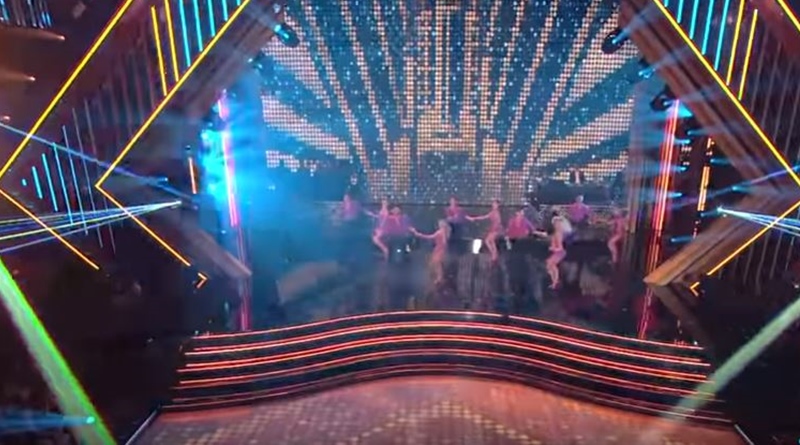 DWTS came with a lot of controversy about the voting and how the judges ran the show. Now, it’s been confirmed that it won’t return in Spring 2020. American Idol returns like last year and takes the slot. But, many fans already suspected as much as that was pretty much indicated when the Fall Lineup got announced.

TV Shows Ace reported on the voting system in the latest season of the show. Notably, some people on Hannah Brown’s Instagram boasted about how they could vote more times than acceptable.  Additionally, fans became furious that Sean Spicer stayed in week after week, after week, despite better dancers being eliminated. Generally, fans seem very unhappy with the way the show went this year. Well, with the exception of Hannah Brown fans, that is.

Yahoo Lifestyle carried the confirmation that the show won’t return in spring. According to them, this makes it the second time. Fans reacted to the show this year, many of them on Hannah Brown’s Instagram and it seems many of them think they need to change the voting system anyway. In fact, many of them actually believe that DWTS is predetermined on the outcome. Others believe it’s nothing more than an elaborate popularity contest.

American Idol returns again in spring. Still popular, the show on ABC was still ranked well last season. Gold Derby reported, “Even after all these years, “American Idol” is still TV’s most-watched reality show. Per TV By The Numbers, ABC’s “Idol” topped all others for the final week of April with 2.0 million viewers in the all-important 18-49 demographic.” So, it makes sense to keep it going in the spring next year. Certainly, it seems less flawed in the voting department than DWTS.

On the fan front, many critics seem more open to the idea of Idol than Dancing With the Stars. In the comments on the article by Yahoo Lifestyle, many fans voiced their thoughts on it. One said, “The last show was fixed. I told my family who the winner before they started the series. And besides that, we need a 3-5 year break from these.” Another noted, “The DWTS Show needs to follow the voting format as they do on American Idol. Only the Judges should vote for the first 5-6 weeks (not the public viewers) until the final 5-6 dance couples are left. Then allow the viewers along with the Judges to vote on the final 5-6 dance couples. Allowing the people that can really dance to continue.”

What do you think about DWTS not returning in spring 2020? Do you think they should sort out the voting issues and make it more like American Idol? Sound off your thoughts in the comments below.