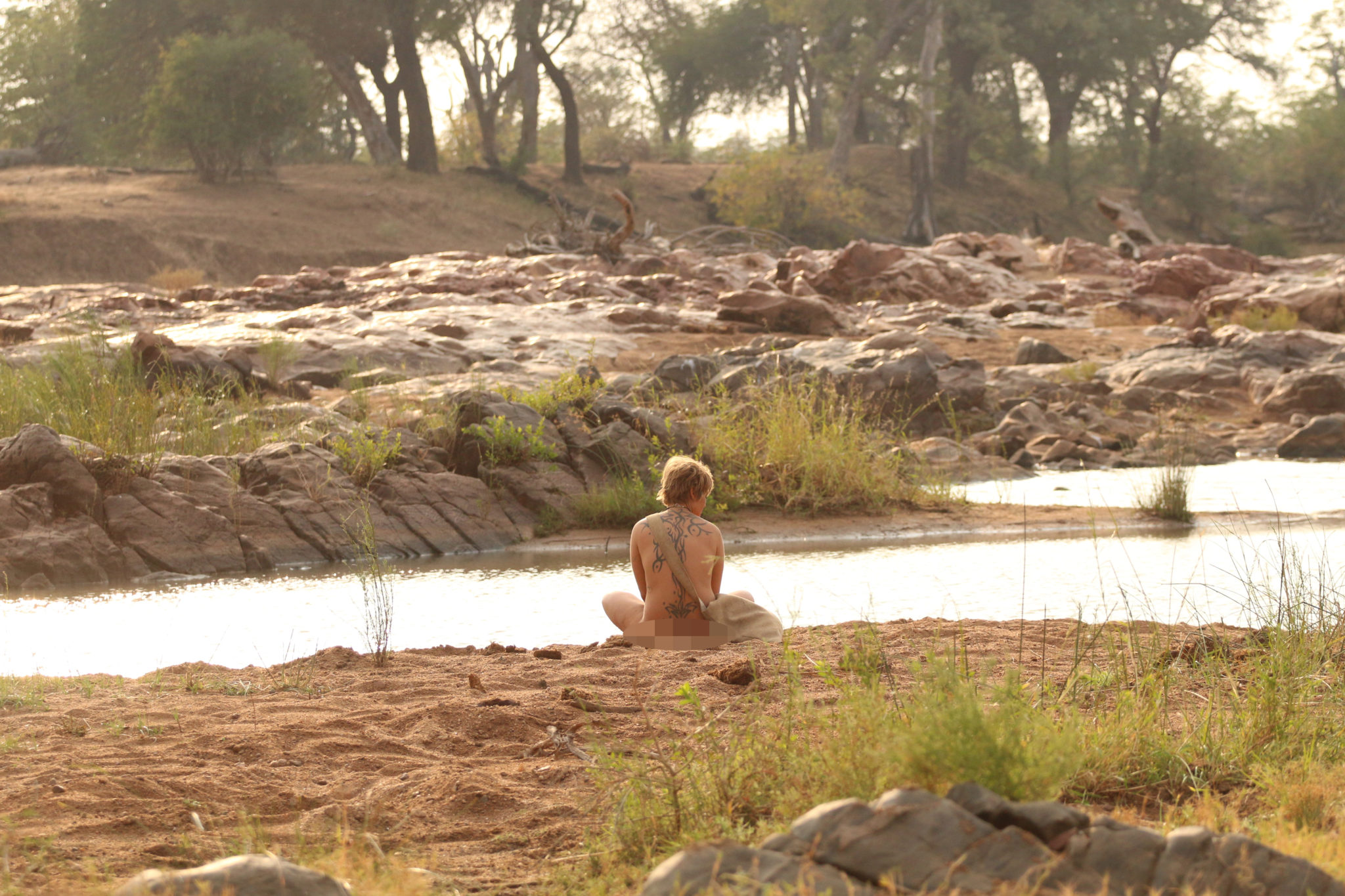 Naked and Afraid is back. And, this time it’s getting isolating. The hit Discovery survival series will head to your screens in January. You’ll see the survivalists have to work together to face their fears and get through the grueling challenges.

It all starts back on Jan. 5 at 10/9c on Discovery. This time, the challenge is going to be more isolating than ever before. Instead of being in pairs, they’re each going to be dropped in the wilderness alone. Yes, completely alone. With nothing on their backs and nobody by their sides, they’ll be more vulnerable than ever before in some of the most fearsome parts of the world. Just how will each one cope?

Naked and Afraid and Alone

Don’t worry! This isn’t a bunch of people who have no idea how to survive. Like in previous seasons, the contestants are survivalists. In fact, many of them have been on the series in the past, so we know just what they’re capable of. It’s going to be interesting to see how they do on their own since even some of the best of the best have at least always had one person nearby. The contestants will include Luke McLaughlin, Gary Golding, Lacey Jones, and Max Djenohan.

Before the new episodes of Naked and Afraid, fans will also get the chance to watch new interviews with the survivalists and watch the night’s solo survivalist in previous challenges throughout the franchise. Your Sundays will become an entire night dedicated to surviving the wild.

Returning to prove a point

Each of the survivalists will return for their own specific reasons. Some need to avenge a poor performance in a previous season, knowing that they should have done others. Others are returning in honor of loved ones. However, they all have the goal to prove that they can get through the ultimate tests alone. That they don’t need anyone by their sides.

This is more than just entertainment. It’s a story of character development and mental strength. Isolation has a huge effect on an individual, with Discovery stating in the Naked and Afraid press release that the brain chemistry changes after just 15 days. While people become more alert and aware, they are also more irritable and depressed. People need emotional support. After all, isolation is a punishment for a reason. The contestants will find all sorts of ways to deal with the lack of companionship, and in some cases, it means turning to wildlife.

Who will make it through to the end? Only time will tell, but you’ll get to see it all play out in the new year.

Naked and Afraid premieres on Jan. 5 at 10/9c on Discovery.