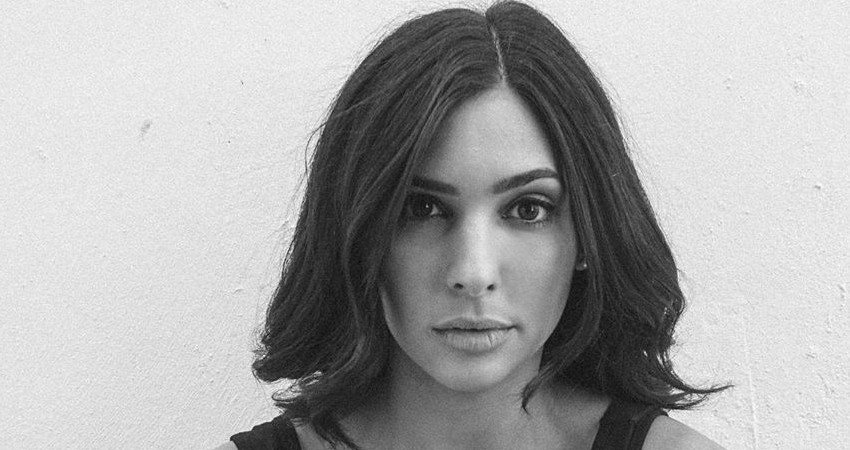 Days of Our Lives has been trending all week on social media. But it’s not for their never-done-before one-year time jump into the future. TMZ caused internet panic earlier this week when they posted a story with the headline that the cast of Days of Our Lives were all fired.

Now the actors and actresses of the beloved daytime drama are speaking out on the media blowing the situation out of proportion with cancellation rumors.

It’s no secret that daytime dramas aren’t as popular as they once were. Due to the OJ Simpson trial, more entertainment choices and busier lives, only four soaps remain on the air today. Days of Our Lives is the only soap opera airing on NBC. The network only renews the show a year at a time, meaning the show is always on the bubble for cancellation. Luckily, NBC hasn’t pulled the plug yet.

Now the show’s cast is speaking out to USA Today and other outlets about what they say is the media misinterpreting something everyone on the cast knew was coming months ago. Headlines around the world claim the entire cast was ‘fired as the show shut down production for an indefinite hiatus.

Camila Banus (Gabi,) Chandler Massey (Will) and Kristian Alfonso (Hope) are just a few of the cast members who reassured fans on social about the fate of Days of Our Lives.

Kristian took to her Instagram to share a video of her in the Days make-up chair with the caption, “We’re still here.” Making an appearance in the video is the show’s head writer, Ron Carlivati. He encourages fans not to believe the reports.

In true Gabi Hernandez fashion, Camilla posted a feisty video to her fans. Calling the reports “fake news,” she went on a rant about the media’s coverage of something that had been in the works for months – the show’s annual holiday hiatus.

“Let me clear this up for everybody. All these articles with headlines saying that our show’s being axed, that we have all been fired, is BS. It is fake (expletive). I have not been fired from ‘Days of our Lives.’ That is ridiculous. None of my co-stars have been fired from the show.”

Why is the Show Going on Hiatus?

Chandler Massey offered a more detailed explanation. The annual hiatus started earlier than usual because they have so many episodes already filmed. As DOOL fans know, the show typically tapes eight months in advance. That means the show will be on the air until at least summer 2020.

“We’re not being cancelled. We are pausing production because we are so far ahead of schedule (and it saves us $). Days will still air during the entire hiatus, so you won’t miss anything!”

We’re not being cancelled. We are pausing production because we are so far ahead of schedule (and it saves us $). Days will still air during the entire hiatus, so you won’t miss anything!

Other sources report that NBC will renew Days of Our Lives for another year. It is true that everyone in the cast is free from their contracts to save money during the hiatus. If the show is renewed, the cast will be offered new contracts. Some of them very well may cut their losses and move on to other projects. Keep your eyes on TV Shows Ace for all the latest news on Days of Our Lives, which airs weekdays on NBC.