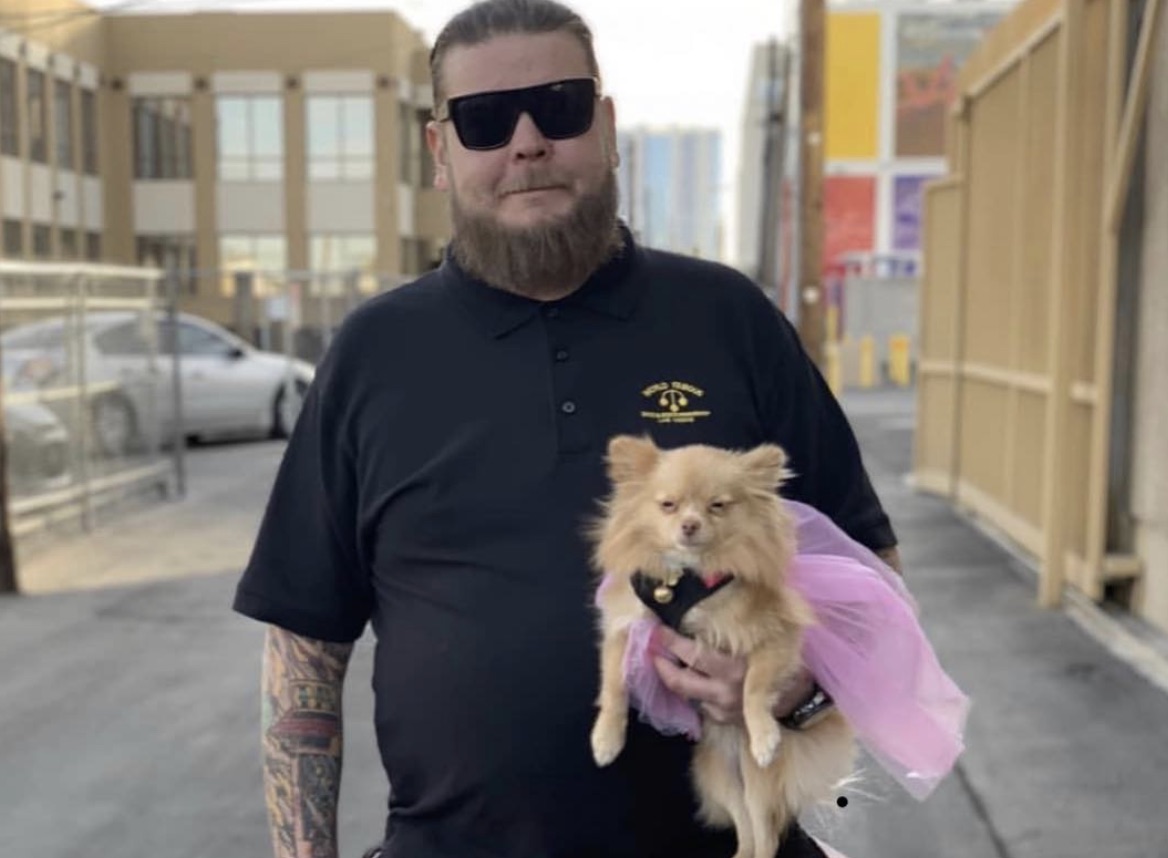 Recently, TV Shows Ace reported how Pawns Stars fans thought that Rick Harrison fired Chumlee and he was off of the History Channel show. There was also a recent report on how Chumlee shared a tender moment with his new wife Olivia. Most recently, Corey Harrison revealed how Chumlee knows best. It seems that Chum won the weight loss wars.

Over the past decade, Pawn Stars childhood friends Chumlee and Corey Harrison have experienced the weight loss rollercoaster. In the first weight loss wave, Corey lost over 100 pounds by having the gastric band surgery. He made the decision when his doctor gave him a pre-diabetic diagnosis. He was so determined to change his life that he paid for this surgery using four credit cards. Corey lost 115 lbs.

Chumlee lost close the same amount of weight during that time. He lost 75 lbs by eating less and exercising more. He even made special smoothies for Rick on Pawn Stars! But, by the time Chumlee went through his legal issues in 2016, his weight crept up.

Meanwhile, Corey seemed to have maintained his weight loss when he married his now ex-wife Karina in 2017. He may have experienced a weight rollercoaster ride himself when he went through some personal things. The couple divorced in the fall of 2018, before Corey and “Kiki” were due to have a baby boy. Harrison keeps his family out of social media, but TV Shows Ace did report that they planned on naming Richard Harrison, after Corey’s grandfather. Maybe Corey was ready to commit himself to his health once again.

In 2019, TV Shows Ace reported that Chumlee became a new man. Austin Lee Russell, better known as “Chumlee,” is now considerably less in size! Thanks to a gastric sleeve surgery in 2018, he has been traveling for the show and sharing a cornucopia of selfies. In addition, he is recently married to his love, Olivia. Chumlee has his mojo back and it look like Corey is even taking the advice of his brother from another mother.

According to his Instagram page, Corey revealed that he got his lap band removed and replaced it with a gastric sleeve. Chumlee talked him into it. He sounds like he is now doing great. While we don’t know much about his personal life, he seems quite appreciative of his pal’s suggestion.

Do you think Pawn Stars Chumlee knows best? Be sure to check back with TV Shows Ace for the latest in Pawn Stars news. Don’t miss watching the new episodes of Pawn Stars on Monday nights on the History Channel.