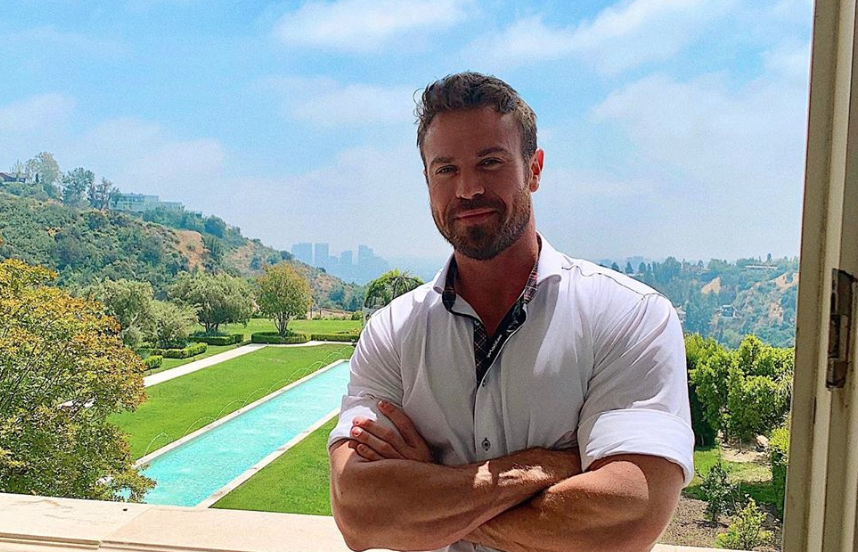 Chad Johnson must not be the biggest fan of Gigi Hadid. According to Hollywood Life, he says that Tyler Cameron was actually settling by dating her. While talking about her, it kind of sounded like he thinks Tyler Cameron only dated her because she is famous. While this could be true, it’s definitely not the nicest thing to say.

“The one thing about dating other people in the famous world or TV world, it’s kind of like…it’s like when a girl’s like…finds out a guy’s a billionaire, she’s like, ‘Well it wouldn’t hurt to go out on a date with him.’ You know? Like all these people are famous, it’s not going to hurt, you know?” Chad said about Gigi.

It got worse after that though when he said: “Like, sure maybe they suck, but at least they got followers.”

How awful is that? He’s basically saying that Tyler only dated Gigi after The Bachelorette because why not? She’s a model and has followers. Maybe this will be a red flag to anyone that Chad talks to in the future. Hopefully, it is, who knows his intentions.

As it turns out, Gigi is actually a person and (hopefully) does have some feelings. There are so many other reasons Tyler could’ve dated her. After all, he basically gave up his shot of being The Bachelor to be with Gigi. There had to have been something there.

He doesn’t stop there though. He goes on to talk about all the girls that Tyler could’ve dated instead of her. How horrible is that? Chad is coming off pretty rude towards Gigi. While the two didn’t date for long, they did hang out a lot during the time they were “dating.” Tyler even went to a funeral with Gigi. That doesn’t sound like something you do if you are just dating someone for their Instagram followers.

Do you agree with Chad from The Bachelorette? Could Tyler have done better? Let us know what you think about the situation in the comments.

Be sure to watch Peter Weber’s season of The Bachelor when it airs in January 2020. If its anything like the last few seasons, it’s sure to be a good one.