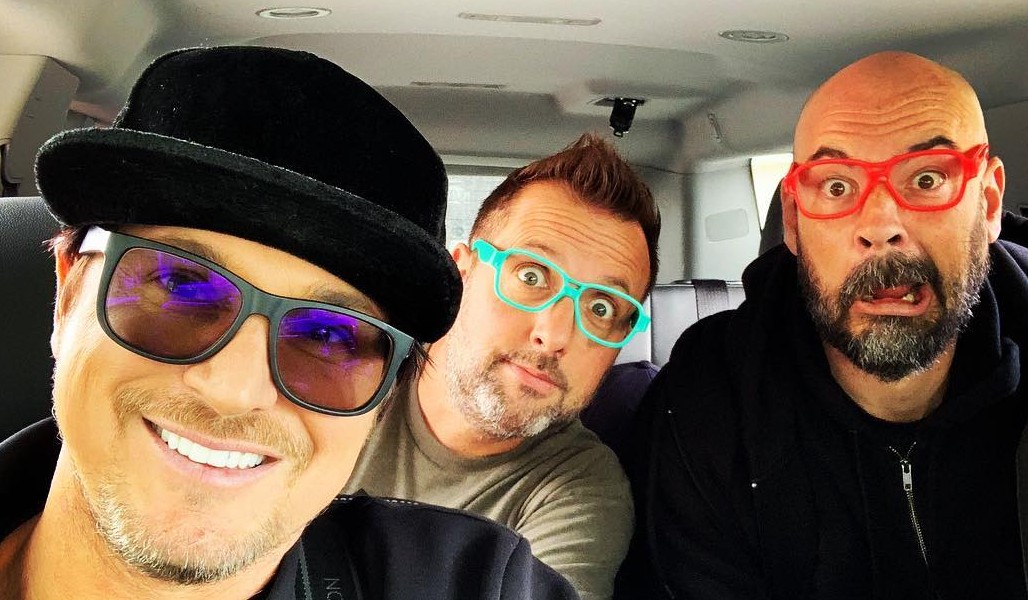 The Travel Channel first aired Ghost Adventures in 2008. The paranormal TV series quickly became a hit. Fans from all over the world eagerly tune in every week to watch GA new and rerun episodes. But, the Ghost Adventures Halloween specials give fans something extra special to look forward to every October.

Longtime host Zak Bagans said that he is speechless to be able to investigate the location that’s been chosen for this year’s Halloween special.

TV Shows Ace recently shared that the location for Ghost Adventures: Halloween 2019. It’s the infamous home that’s featured in the 2013 supernatural horror film The Conjuring. The farmhouse sits in the small town of Harrisville, Rhode Island. The GA crew members will be locked down inside during the Ghost Adventures: Curse of the Harrisville Farmhouse episode.

All hands on deck for Ghostober this year. 😈Get caught up on all our new shows right now >>> https://traveldaily.com/35crmdb

In 1971, the seven-member Perron family moved into the farmhouse. They started experiencing paranormal activity after the first few nights they were there. The activity included clocks stopping and finding the family’s dog dead. The family also encountered a malevolent spirit, sounds of clapping, and attacks by unseen spirits.

The Perron family became so traumatized that they called in well-known and married paranormal investigators Ed and Lorraine Warren. Nearly 50 years later, the four-member GA team gets a chance to do their own investigation into the Perron family farmhouse paranormal activity. According to Newsweek, the Rhode Island farmhouse made Zak Bagans’ list of locations he has wanted to investigate a while ago.

When will the Halloween special episode air?

LADbible wrote in a July article that the Ghost Adventures: Halloween 2019 special episode will show a two-hour lockdown for the GA team. The LADbible report also notes that paranormal believers deem the Perron family farmhouse in Rhode Island “one of the most terrifying places in the world.” Apparently, many of the home’s previous residents had gruesomely died there and reportedly continue to haunt the location.

Andrea Perron, one of the five Perron children who grew up in the home for years, joins the Ghost Adventures team for an interview. The Travel Channel website shares that the live Curse of the Harrisville Farmhouse investigation takes place on Halloween night, October 31, at 9 p.m. ET.

The 300-year-old farmhouse has stood the test of time, but so too has the dark entity that roams the property.

The Ghost Adventures Halloween special 2019 will air again on November 1 at 1 a.m. ET for trick-or-treaters who missed the original premiere.