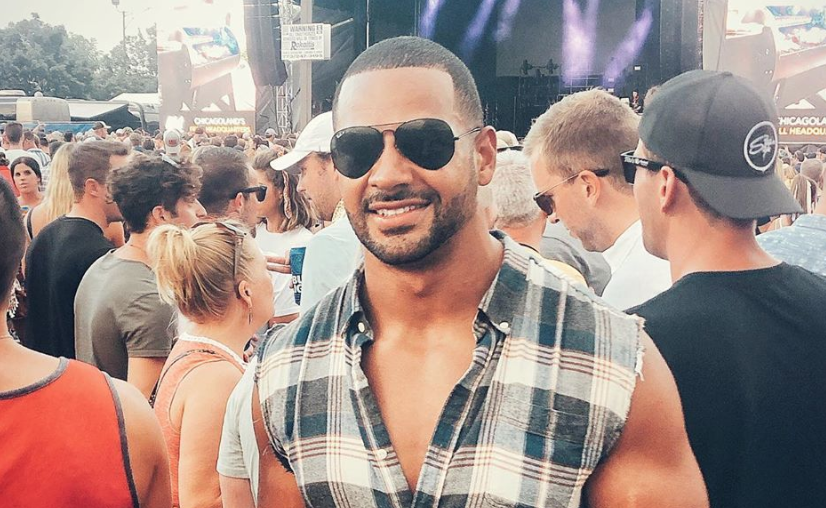 Nicole Lopez-Alvar and Clay Harbor were hot and heavy for a while during Bachelor in Paradise. However, that all went south when they couldn’t make it work at the end. Now it looks like Nicole is *harboring* some negative feelings for Clay and even bashed his small NFL career.

Nicole totally thought she and Clay were going to be together forever but turns out, that wasn’t in the cards. Now, she’s going off on Clay even though she was once in love with him. Everyone has been there so it’s kind of easy to understand. However, she may have been a little harsh.

According to Cosmopolitan, Nicole went off on how scared of commitment Clay is, which is funny because he keeps signing up for dating shows.

“He straight-up went on two shows where the sole purpose is to find The One and then he’s out here ‘confused’ when he applied for these reality dating shows himself (which are accelerated—it’s literally in the synopsis of said shows) and then led Angela and I on because he’s scared of commitment and won’t settle down until he’s in his 40s because he’s The Bachelor of Chicago™ and did these two shows for clout to see if he’d gain 15 minutes of fame and get back into his failed NFL career, but okay…” Nicole said.

Talk about some super harsh words. She definitely did not hold back a single feeling that she had. She does have a point. He does keep going on shows where he is supposed to fall in love. Then, it almost seems like he gets confused and scared when it happens. Not too sure what he was expecting.

Ew, no, no I don’t want to take pictures I look so gross. No, I’m serious!! I’m bloated, I drank last night, I had a millionnn cookies, plus that whole charcuterie plate, and I’m on my perio— ok, wait. Hold on. Now. Wait, let me see? Oh… two more.

Nicole’s rant wasn’t over yet. When a fan pointed out that she’s the one that broke up with Clay, she had an answer for that one too.

“Hell yes! I had to runnn for the hills! Women everywhere better watch out…take it as a warning. Thousands of women have sent me messages saying how I resonated with them and how they’ve been with a similar man. The bravest thing you could ever do is run from someone who will never truly care about you.”

Nicole and Clay have been anything but cordial since coming out of Paradise. At this point, it seems safe to say that the two of them won’t ever be getting back together. That’s probably for the best. Their relationship seemed a little toxic from the beginning. Everything was a competition for Nicole when it came to the whole Angela issue. She and Clay could never really be themselves.

Do you agree with Nicole or do you think she was a bit too harsh? Did you like them together on Bachelor in Paradise? Let us know what you think in the comments.

Be sure to watch Peter’s new season of The Bachelor when it airs in January 2020. It sounds like there have already been some painful (literally) incidents. You won’t want to miss it!