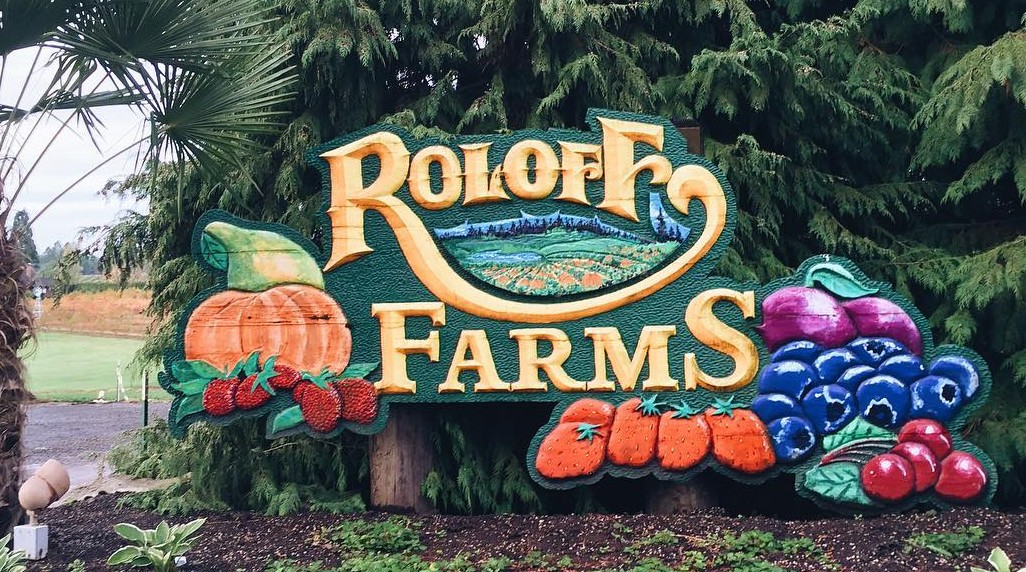 Now, Pumpkin Season 2019 is currently underway. The famous Roloff Farms in Oregon is celebrating fall. Every year, Roloff family farm opens to the public. The sprawling Roloff pumpkin patch opens every October. Beginning in October, it’s open for four weekends. At the Farm, the family welcomes fans from across the globe. Every year, the Roloff family gathers for a family photo. This is how the family opens for Pumpkin Season. Similarly, the same picture was taken this year. As usual, the Roloff Farms Instagram account recently shared the newest family photo.

Via his Instagram account, Matt Roloff explains that careful planning went into organizing the Pumpkin Season 2019 family photo. The Hollywood Gossip shares that there was a narrow window to get the picture. This is how they could get the family together. According to Matt, Jacob’s new wife, Izzy, coordinated the schedule. On Saturday, everyone met in front of the 2019 Roloff Farms sign. They had to be there at 4:30 p.m. sharp.

Leave it to Izzy to remind me that today was the best time to get the annual Roloff family photo of the year.. Izzy said. …Matt. We have to do it today at 4pm! ..Jacob and I are leaving on an extended road trip later today. Zach and Tori will be at the farm right after Jackson’s nap at3:45 pm. Jer and Auj will bring Ember at 4:15 sharp. Amy and Chris here by 4 pm. Matt and Caryn ready any time .. it’s a deal… we will all be in front of the 2019 sign by 4:30 pm. We made it.. We got there.. we sat… we gathered..we smiled.. we were a family. All at once! It was a special moment on a big day for Roloff farm 2019. we Beat all the past attendance numbers. However we totally Missed molly and Joel but that will teach them. Be here or be square… next year. Lol. Roloff Farms Pumpkin Season 2019 is officially under way. And what a start we had. Today the strongest showing of guests on a opening friday so far. Thanks @amyjroloff @audreyroloff @jeremyroloff @toriroloff @zroloff07 @carynchandler1 @artbyizzyrock @jacobroloff45 for all being here to cheer on the family legacy :)). If Izzy hadn’t reminded us all. This photo may not have happened… she knows how to pull an extended family together. :)). Happy pumpkin season @rolofffarms Now. Let go have fun the month of October 2019?

Was anyone missing from the Roloff Farms Pumpkin Season 2019 family photo?

At first glance, the photo appears to show every member of the Roloff family. Even Matt’s girlfriend, Caryn, is there. Amy’s fiancé, Chris, sat down with the family in front of the sign. However, Matt and Amy’s only daughter, Molly, is missing. She wasn’t able to make it. Amy Roloff recently shared on social media that Molly is a busy working girl. She and her husband Joel live in Washington state. So, Little People, Big World fans aren’t too surprised. This is likely why Molly and her husband Joel missed out on the photo op.

In the upcoming Season 20, viewers can expect some exciting changes. Zach and Tori will welcome their second child in November. They are having a daughter. Also, Audrey and Jeremy are expecting their second child, a boy. Plus, Chris and Amy recently got engaged. As a result, Amy shared that she will be moving off of Roloff Farms. On Instagram, she says she is house-hunting. In conclusion, fans have a lot to look forward to.