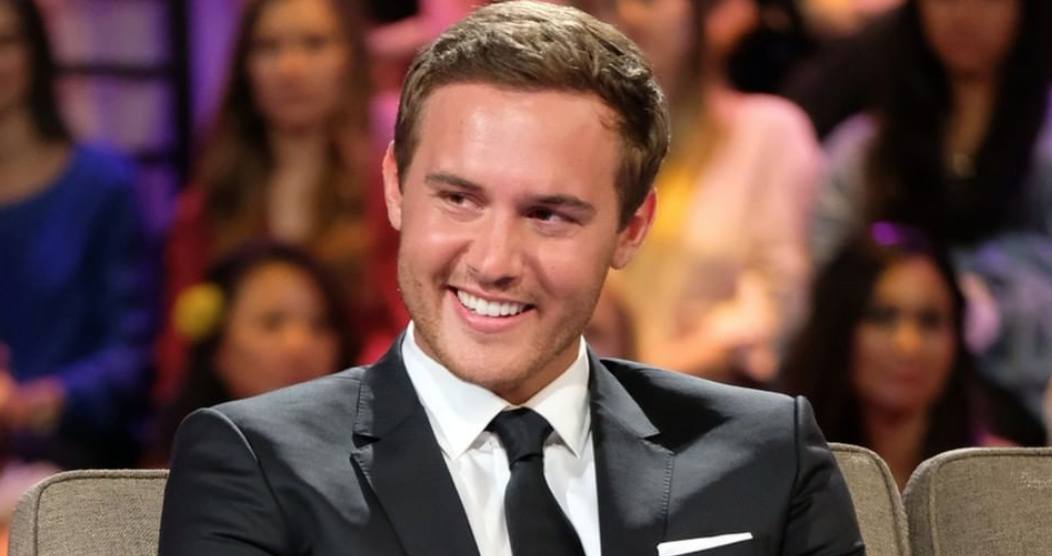 Things don’t seem to be going that well for Peter Weber during his time as The Bachelor. The star split his face open during a simple game of golf Radar Online says.

‘The Bachelor’ gets hurt

Peter Weber is facing 22 stitches after an unfortunate accident. Apparently, he was carrying two cocktail glasses. Peter stepped on the cart but fell. Then, he ended up cutting his face open on the two glasses and getting stitches.

“He went to step on the cart but fell and split his face open on two cocktail glasses he was carrying,” a source said.

He is going to be fine, but that’s definitely not ideal for filming. Not to mention, it can’t be comfortable for him. Being on camera 24/7 Peter probably isn’t super happy that he has to deal with 22 stitches on his face now. However, maybe it will give him a super cute battle scar. There’s always a bright side!

What happens to filming?

This tragic event may have really put a wrench in production and filming plans for the show. Apparently, all the women were literally flying out to film and then this happened. Now, everyone is worried about what will happen to production.

“Everyone is worried about production,” a source revealed, “all the women were flying in for filming today.”

So far, Peter has been seen out on a few different dates. It looks like he’s having a lot of fun (until now) and really bonding with some of the girls. However, there is still some speculation on if Hannah Brown will show up on Peter’s season at some point. Sources say that if she did do that, it would be really hard for Peter to go through. It already took him a lot of time to get over the Dancing with the Stars star the first time. If she came back, he would be even sadder. This is a great time for him to go find his true love (hopefully). He finally gets a chance to break away from the former Bachelorette.

Anyway, Hannah seems to be having the time of her life on her new show. She was even seen in Disneyland with her dance partner. Could this be a budding romance? Only time will tell what lies ahead for Peter and Hannah. No matter what though, it sounds like their futures won’t lead to each other.

Are you sad about Peter and his injury Let us know your thoughts on how this season will go in the comments below. Or, if you want Hannah to show up, be sure to tell us why.

Also, be sure to watch his season of The Bachelor when it airs in January next year.