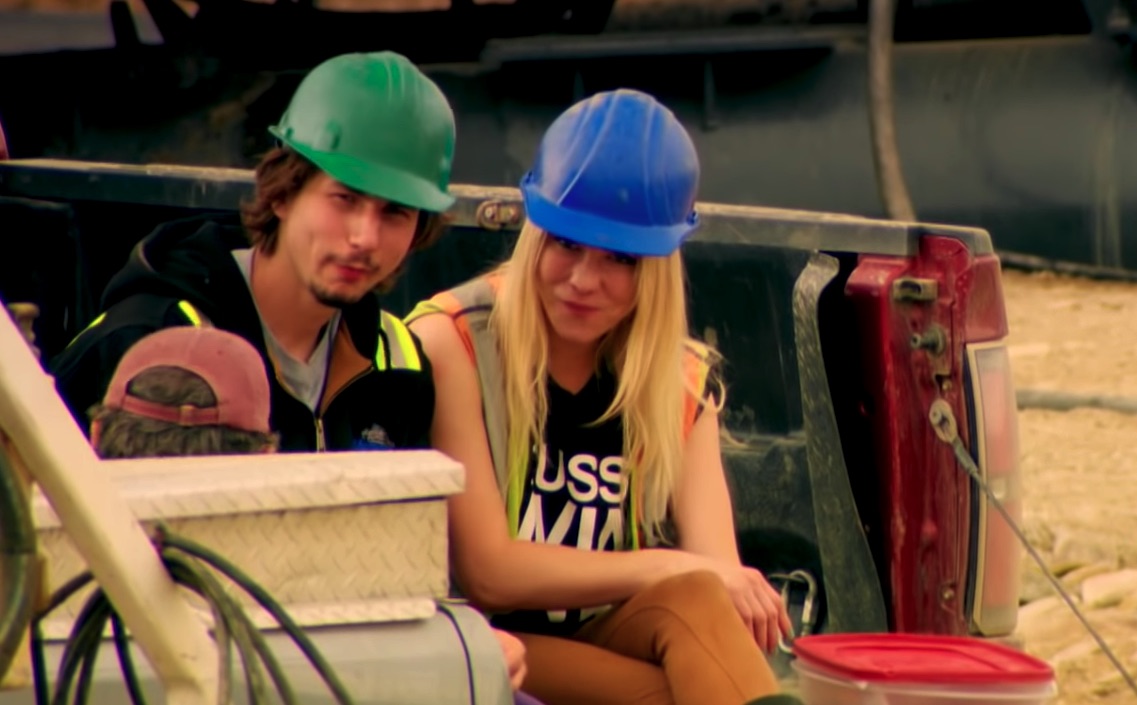 On Saturday, Gold Rush star Parker Schnabel was interviewed for the The Times in London. Besides gold mining and what he may want to do next, he spoke about relationships. What did Parker have to say about his former girlfriend and Gold Rush star, Ashley Youle?

Parker sits down with the Times https://t.co/NRhdrPefCF

Gold Rush star Parker Schnabel sat down with The Times, talking about gold mining, his life and his career. Despite being only 25 years old, The Times reports that he has made around $20 million. But, he had amides, it comes with a cost. And that cost was love.

“My life has been pretty much work-dominated. I had a girlfriend for a couple of years. That didn’t work out.”

The British publication then explained to those not in the know, that Parker was talking about Ashley Youle. They went on to report that Parker was “quiet for a moment.” Then, he went on and finish his thought. “She’s great,” Parker revealed. ‘But it didn’t work out. You know how these things go.”

Sadly, work got in the way. Parker has a strong work ethic and is relentless in his pursuit of gold. This is why he is so successful, but at a cost. It is also quite telling that he still mentioned her, although the couple split up about two years ago. Clearly, Parker Schnabel has not moved on.

Ashley Youle is an Australian woman who Parker met during the gold offseason. The affable veterinary nurse came up to the Klondike and worked on his team for two years. Parker told Maxim that her sunny presence was a bright part of his day.

“Yes, Ashley was a huge help. I don’t think she gets quite enough credit for how well the summer went. She is great to be around, she is great for me and she is just a really cool chick.”

Although Ashley had a lot of duties on the claim, Parker had her work the gold room with Chris Doumett. Doumett, who previously worked on the Hoffman crew, clearly enjoyed working with the attractive and upbeat blonde. Asking a new girlfriend required a lot of trust from Parker. She was in charge of cleaning millions of dollars of gold. Ashley Youle was a big part of his success.

But having private time on the claim was an issue. The Discovery film crew even sent out drones to try to capture a photo of Ashley and Parker kissing. There was even a bet that whomever got that shot would get a bottle of whiskey. They never allowed the couple to really have alone time at a job that Parker sometimes worked 24/7.

Parker Schnabel fans, what do you think of his Ashley Youle revelations? Share your comments below and be sure to come back to TV Shows Ace for the latest on Parker Schnabel and Gold Rush. Gold Rush Season 10 returns to Discovery on October 11.