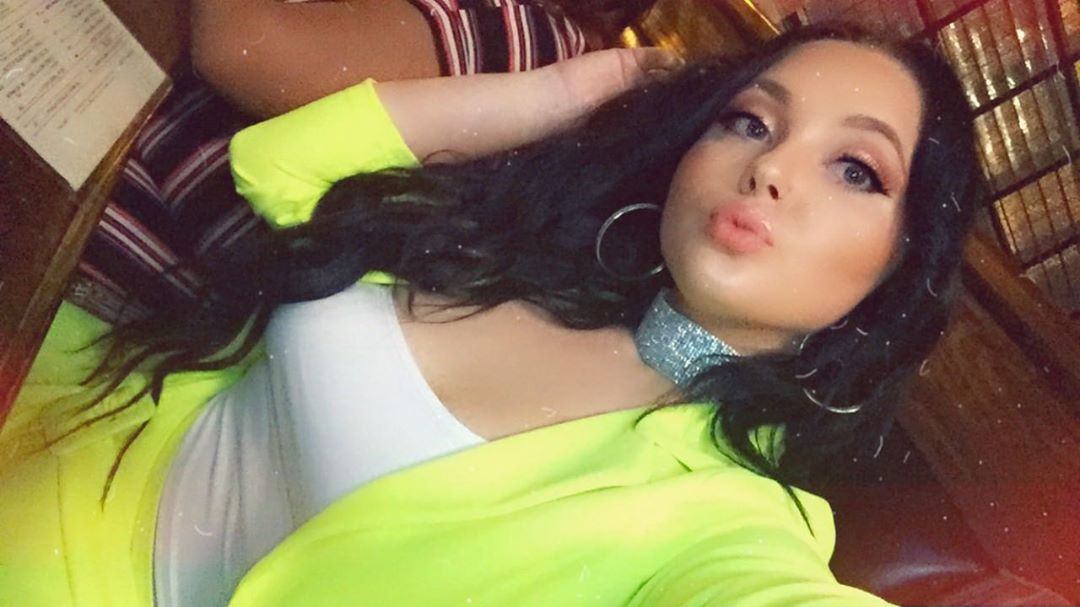 Teen Mom 2 is officially back and we got to meet Jade Cline. Brought in after Jenelle Evans was removed from the series, there have been a lot of questions and high hopes for the young mom. It looks like some of the cast members are quickly taking her under their wings. One of those is Kailyn Lowry, who had some excellent advice for her new castmate.

When talking to Us Weekly, Cline revealed Lowry said to “stay out of the drama.” Lowry would know considering she’s been caught up in her fair share of drama on the series in the past. She’s settled down a lot in recent years, so it’s not surprising that she has this piece of advice to share.

What did Cline think about this piece of advice? She knows it’s right, but she doesn’t have time for drama anyway. Cline wants to focus on being a good mom. She’s also working hard and has school. At what point does she have time for drama?

While also talking about her time on the set, Cline shares that some of the cast members are still feeling her out. Lowry has offered her full support immediately. Others have taken a step back purely because the newest Teen Mom 2 star has just arrived. That’s not all that surprising. We all take a step back from new people in our lives, right? We want the time to feel them out and get to know them!

She’ll certainly have another cast member to turn to. Cline is a cosmetology student, something she shares in common with Chelsea Houska.

More than a replacement

The good news is nobody has been mean to her. Everyone has welcomed her in, but definitely don’t call her Jenelle Evans’ replacement. That’s certainly not what she considers herself. After all, it’s not like the two stars have the same storyline! Jade also didn’t say anything about the news surrounding the former Teen Mom 2 star, saying it’s her life.

The mom-of-one hopes that fans will resonate with her storyline. She believes that it’s down to earth and real, and this certainly came across in the first episode of Teen Mom 2‘s newest season. While being on the show, Cline just wants to focus on being a good mom. That may mean mistakes, but she’s human and everyone makes mistakes!

What are you excited to see from Jade Cline in Teen Mom 2? What advice would you give her for success on the show? Share in the comments below.